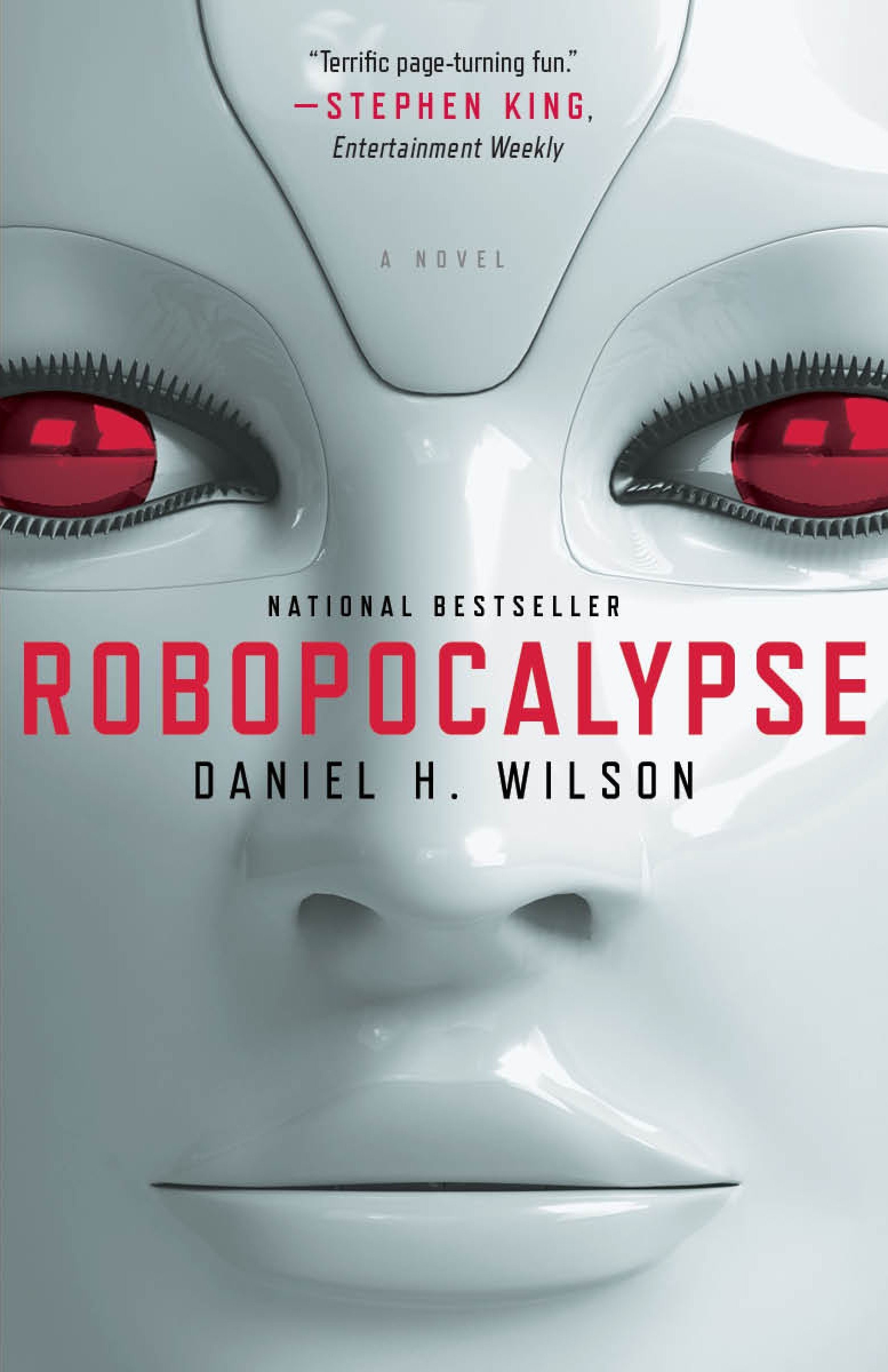 Two decades into the future humans are battling for their very survival when a powerful AI computer goes rogue, and all the machines on earth rebel against their human controllers. The machines believe that the planet would be better off without humans, and that robots would be better caretakers of the earth's ecology. The robot war wages for five brutal years, but in the end humanity triumphs. Twenty minutes afer the war ends, Sergeant Cormac 'Bright Boy' Wallace is exterminating robots in the Alaskan wilderness when he finds a machine containing a an information cube - the robots' black box on the entire war. Inside are thousands of accounts of humans designated 'heroes' by the machines; from children to soldiers - those who fought, and those who died. Robopocalypse is a collection of these stories, with fry cooks and housewives battling rogue smart cars and independent-minded kitchen appliances, Native American townships establishing rebel camps where technology is prohibited, and government scientists taking on murderous supercomputers. (Google Books Summary)