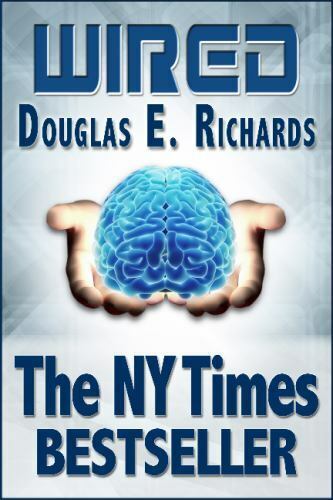 KIRA MILLER IS A brilliant genetic engineer who discovers how to temporarily achieve savant-like capabilities in all areas of thought and creativity. But what if this transcendent level of intelligence brings with it a ruthless megalomania? David Desh left the special forces after his team was brutally butchered in Iran. Now he has been reactivated for one last mission: find Kira Miller, the enigmatic genius behind a bioterror plot that threatens millions. But when Desh learns that the bioterror plot is just the tip of the iceberg, he is thrust into a byzantine maze of deception and intrigue, and he becomes a key player in a deadly game he can't begin to understand. A game that is certain to have a dramatic impact on the future course of human history. . . WIRED is a smart thriller crammed with breakneck action, unexpected twists, mind-expanding science, and intriguing concepts readers will be contemplating long after they've read the last page. "A twisty plot, big ideas, and nonstop action & intrigue. It'll have you guessing right up to the very end." --Ernest Lilley, founder, SFRevu, Sr. Editor, TechRevu. Be sure to read the WIRED sequel, AMPED, and Richards's newest novel, THE CURE. (Google Books Summary)