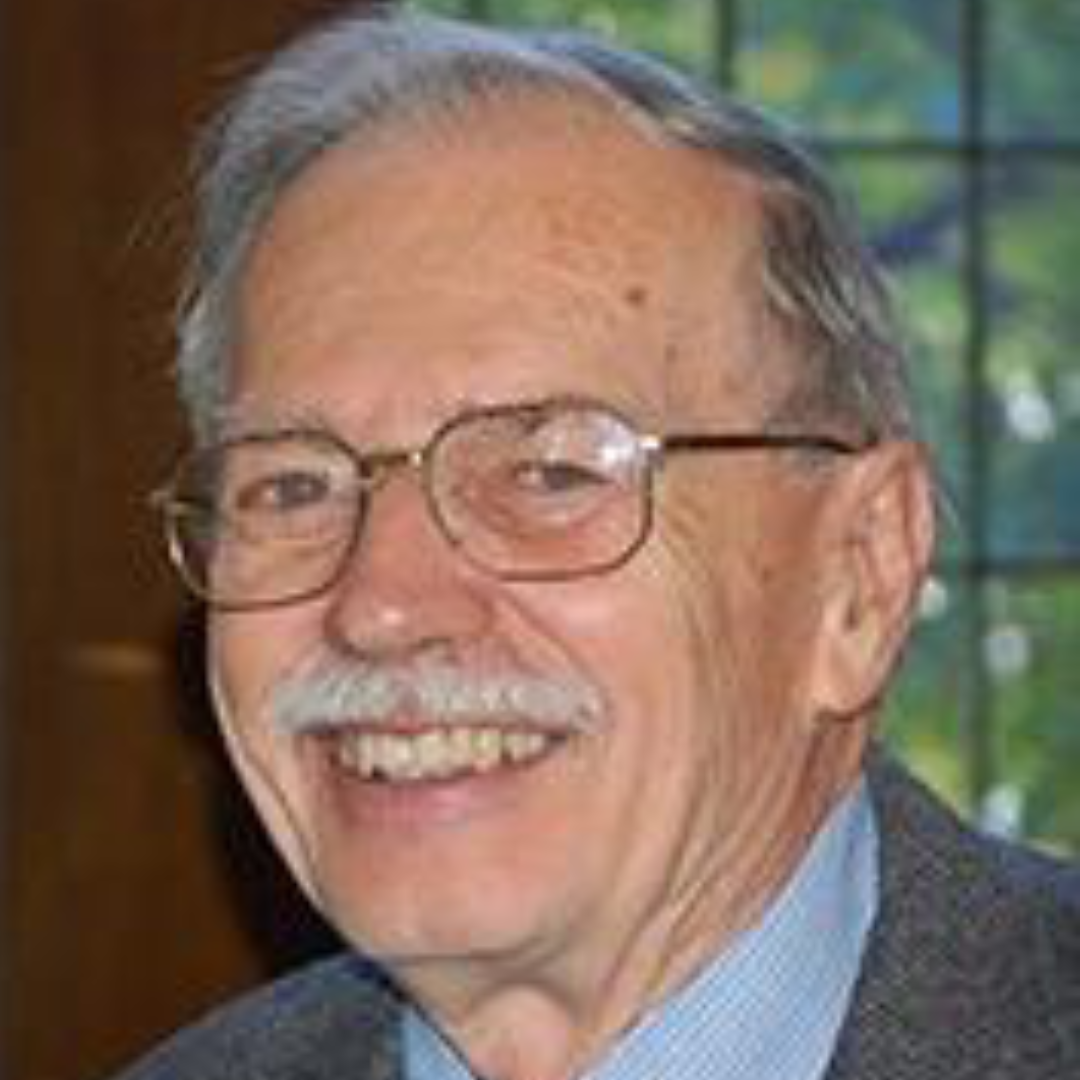 His main concentration is in ethical theory, with special application to questions of moral knowledge, human rights, and issues in bioethics. With Georgetown University Press he is revising Rethinking Rights and Responsibilities, originally published in 1994, which reflects his extensive work in moral knowledge and ethical theory. His book on physician-assisted suicide, When Killing is Wrong, was released in April 2001 by Pilgrim Press. He has also written the Center book Life's Worth: The Case Against Assisted Suicide. Professor Dyck plans to revise the anthology Ethics in Medicine and to publish a book on moral knowledge. Drawing upon his teaching and research, and other courses taught throughout Harvard University, he continues to coordinate an academic concentration in bioethics.

Dr. Dyck is a Distinguished Fellow of the Academy of Fellows of The Center for Bioethics & Human Dignity.