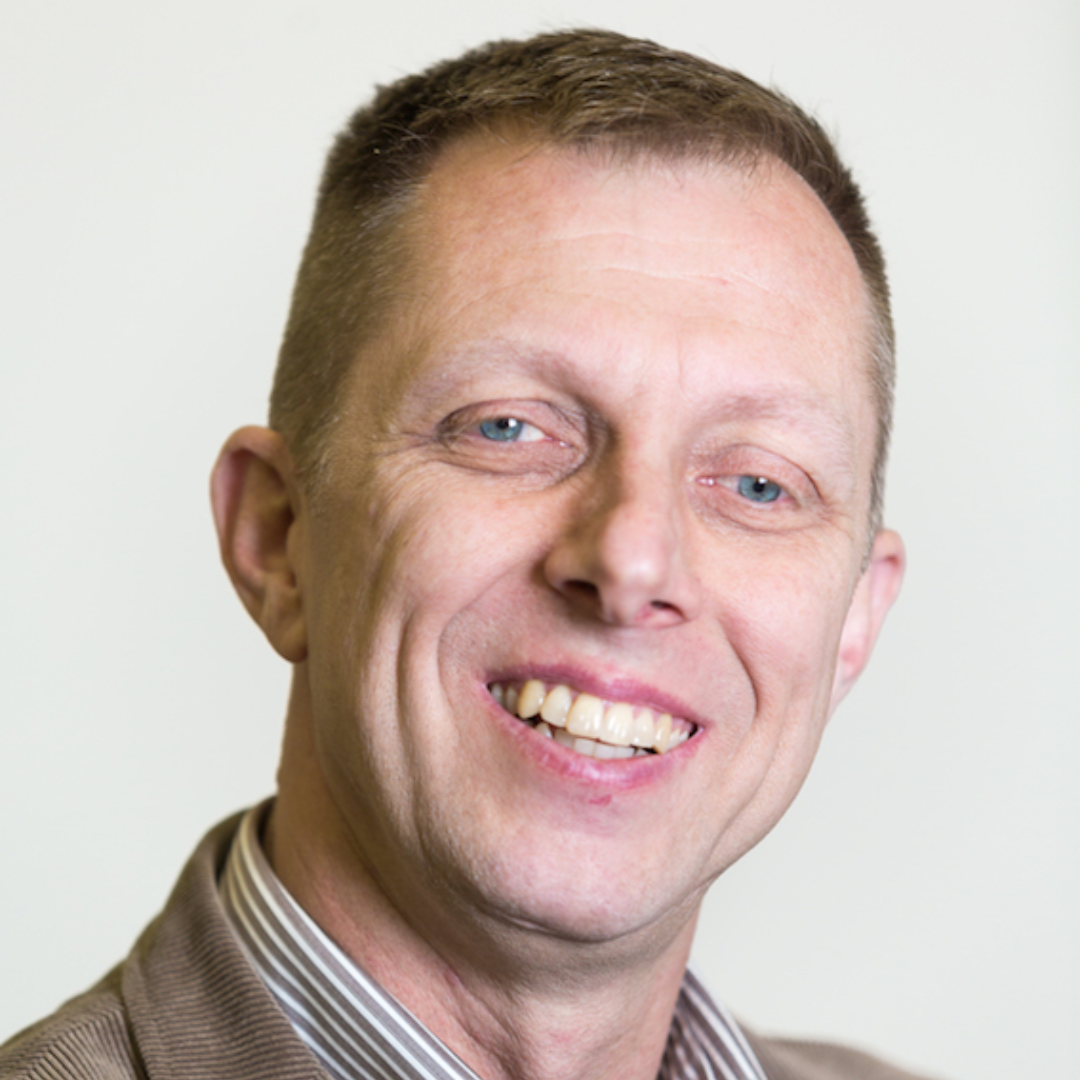 Dr. Cusveller is a native of Ede, Netherlands and trained as a nurse at the Christian University for Applied Sciences in Ede. He received a master’s degree in philosophy from the Free University, Amsterdam and his PhD in Philosophy at Leiden University.

Dr. Cusveller received an appointment as a Research Associate for the Prof Dr G.A. Lindeboom Instituut, a Christian center for medical ethics. He was employed as an assistant professor in nursing ethics at his alma mater, the School of Health Care, Christian University of Applied Sciences in Ede, Netherlands, and became professor of nursing ethics in 2009.

Dr. Cusveller has published several books including a Christian primer on nursing ethics, Commitment and Responsibility in Nursing, with Dónal O’Mathúna and Agneta Sutton and collaborated on Transforming Care with Groenhout, Hotz, and Molewyk. He is a Fellow of the Academy of The Center for Bioethics & Human Dignity and has published in the journal Ethics & Medicine.

No items found.
Of Codes and Conscience: Reflections on Nursing Ethics in The Netherlands
Dignitas Article