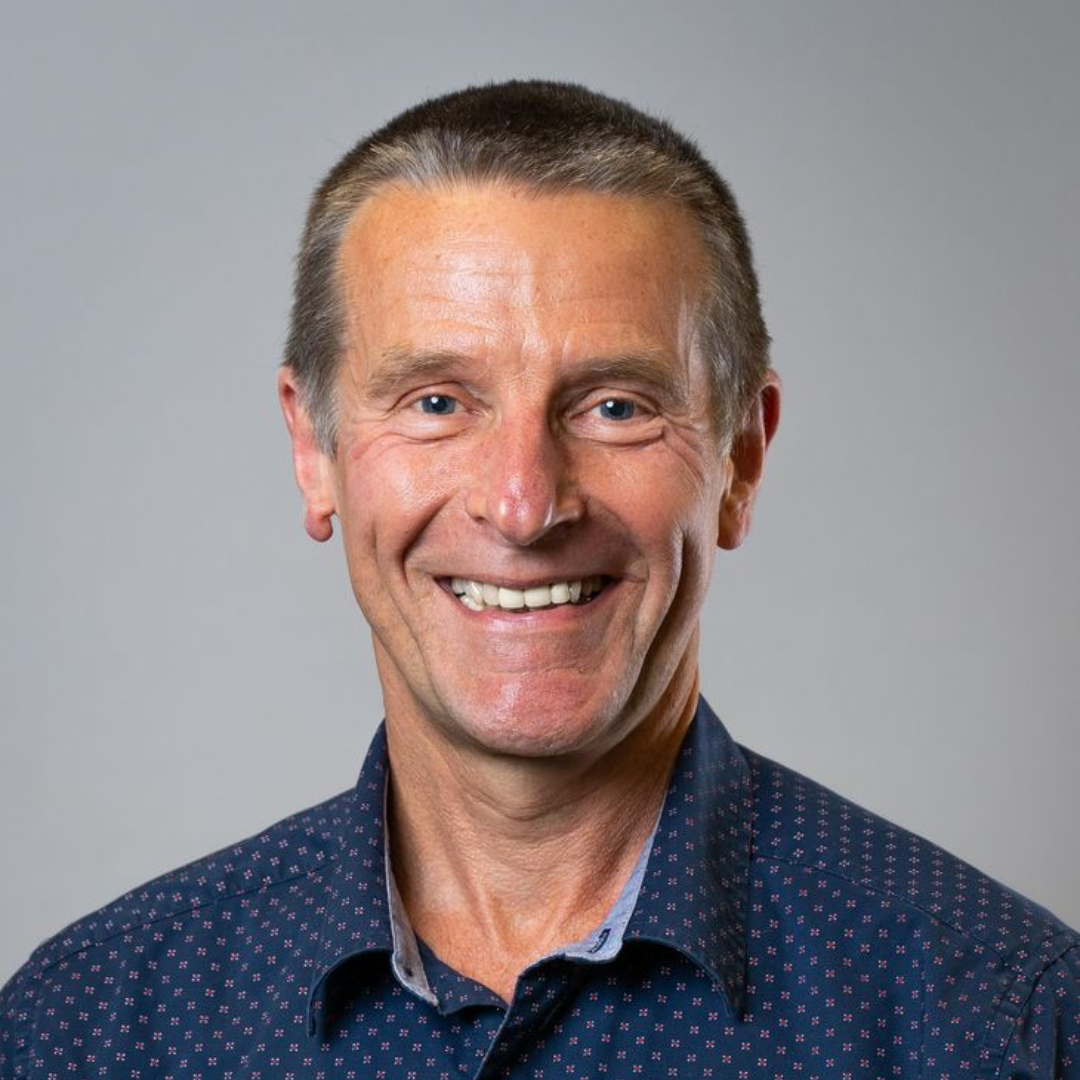 Dónal P. O'Mathúna, PhD, is Senior Lecturer in Ethics, Decision-Making & Evidence in the School of Nursing, Dublin City University (DCU), Ireland. He is also on the faculty of the Biomedical Diagnostics Institute and the Institute of Ethics at DCU. He is a Fellow of The Center for Bioethics & Human Dignity's Academy of Fellows. He is Chairperson of the DCU Research Ethics Committee and the ethicist on St. James’s Hospital, Dublin ethics committee.

Dónal is editor, alongside Bert Gordijn and Mike Clarke, of Disaster Bioethics: Normative Issues When Nothing is Normal (Springer, 2013). He has also authored Nanoethics: Big Ethical Issues with Small Technology (Continuum, 2009) and, with Walt Larimore, MD, Alternative Medicine: The Christian Handbook, updated and expanded edition (Zondervan, 2007). He edited, with Bart Cusveller and Agneta Sutton, Commitment and Responsibility in Nursing: A Faith-Based Approach (Dordt, 2004). He is working on a book for CBHD on critical thinking in bioethics. He has published peer-reviewed articles and book chapters on bioethics, some of which are available at http://BioethicsIreland.ie.

Dónal taught for several years at Mount Carmel College of Nursing in Columbus, Ohio until he returned to Ireland in 2003 to serve the Lord as an academic tent-maker. He lives near Dublin with his wife and two sons, and his daughter attends college in Columbus, Ohio