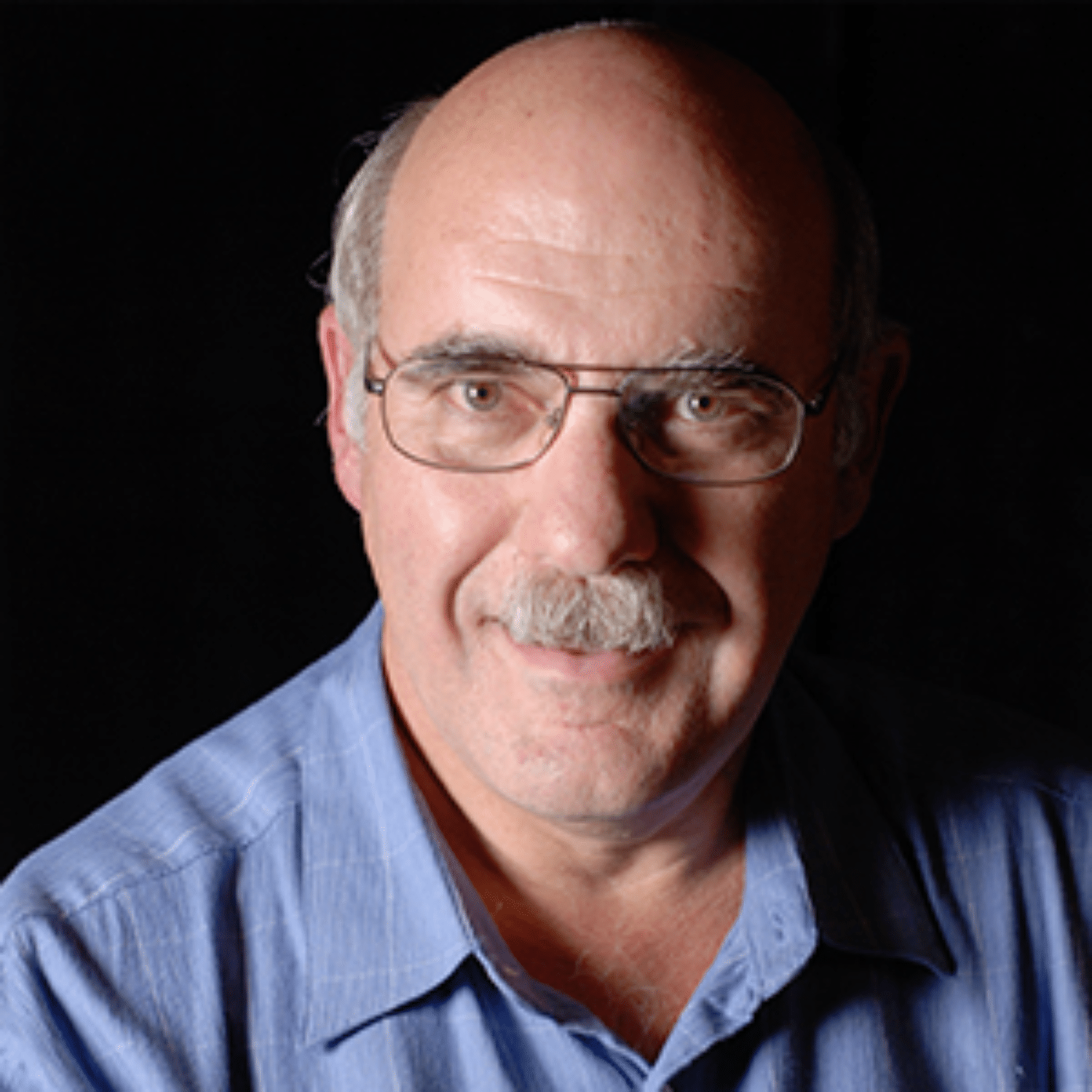 Ferdinand D. (Nick) Yates, Jr., MD, MA, is currently in full-time pediatric practice in a suburb outside of Atlanta, Georgia. Previously, he was Professor of Clinical Pediatrics at State University of New York at Buffalo. He was also the senior pediatrician and co-founder of Genesee-Transit Pediatrics, LLP. He earned Bachelor of Arts in Chemistry in 1974 and Doctor of Medicine in 1978 from The University of Virginia. He completed a residency in general pediatrics at Women and Children's Hospital in Buffalo, New York and subsequently entered private pediatric practice in 1981. Dr. Yates graduated with Master of Arts in Bioethics cum laude from Trinity International University in 2004.

Dr. Yates is Fellow of the American Academy of Pediatrics for which he has intermittently served on the Executive Committee for the Section on Bioethics. In addition he is a member of the Christian Medical & Dental Associations where he has been mostly involved with the Ethics Commission. He has also served on the Board of Directors for the American College of Pediatricians. In Buffalo, he has been a member of the ethics committees for both the Catholic Health System and for the Kaleida Health System. He served as founding co-chair of the Healthcare Ethics Council for The Center for Bioethics & Human Dignity.

As a former Medical Ethicist, Dr. Yates offered bedside ethics consultations assisting in critical care decision making at the bedside of adults and children. In addition, he was actively involved in the education of medical students and hospital resident staff. In the Buffalo community, Nick volunteered at Cornerstone Manor – a shelter for women and children – where he examined the children and educated parents as they reside at the shelter.

In addition he enjoys playing with the grandchildren, cooking, golfing, and plays in an orchestra in the Atlanta-area church that he and his wife, Jackie, attend.