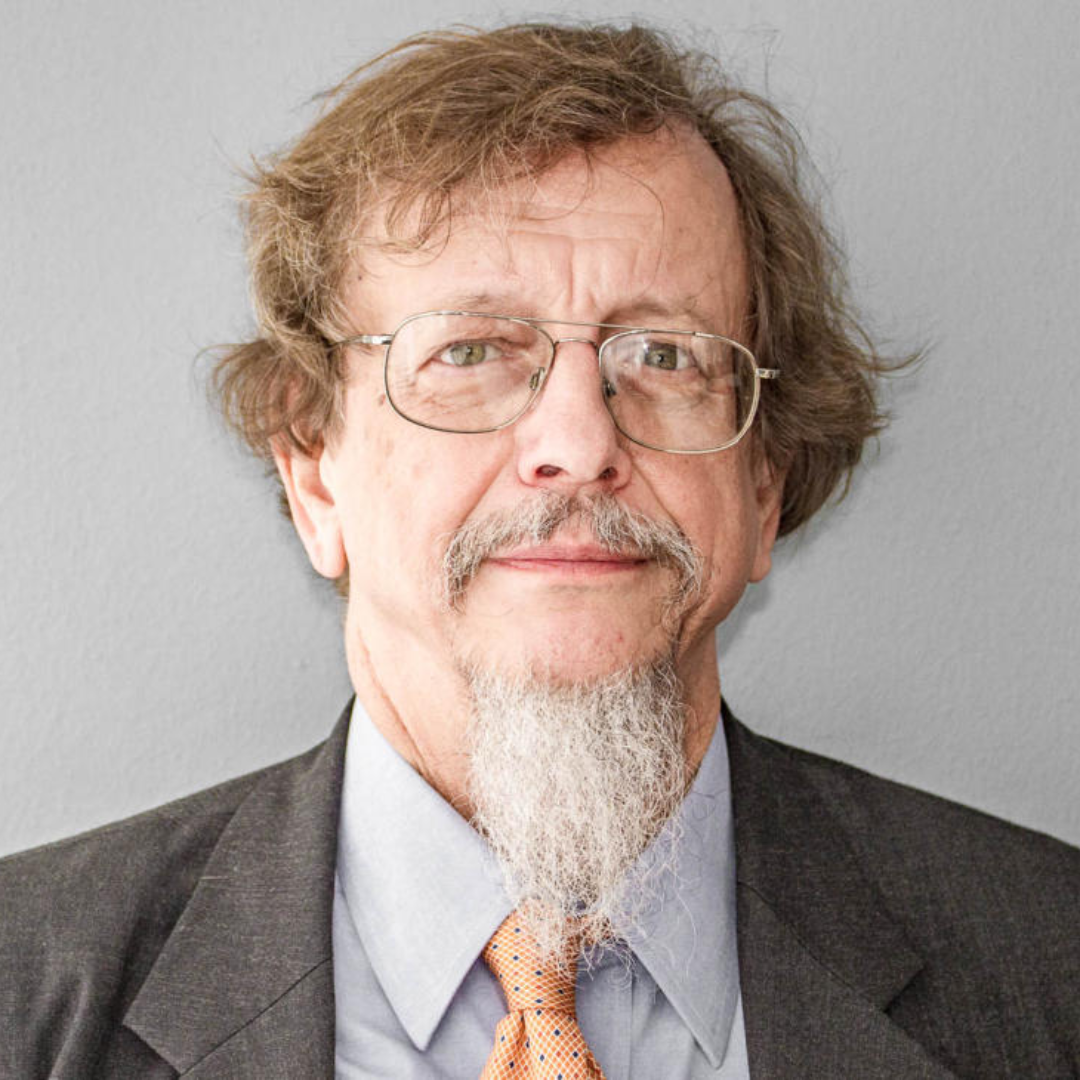 He held an MD with honors from Tulane University School of Medicine and a BA and a PhD from the University of Texas at Austin. In 2005 he received a doctor honoris causa from the University of Medicine and Pharmacy “Gr. T. Popa”, Iaşi, Romania. He was a Fulbright Graduate Fellow at Bonn University, German, a Fellow at the Institute for Advanced Study in West Berlin, German, a Visiting Scholar at the Internationale Akademie für Philosophie im Fürstentum Liechtenstein, and a Visiting Scholar at Liberty Fund, Indianapolis, Indiana.

Dr. Engelhardt was senior editor of the Journal of Medicine and Philosophy, Christian Bioethics, and the Philosophy and Medicine book series with over one hundred ten volumes in print, as well as editor of the book series Philosophical Studies in Contemporary Culture. He authored over three hundred sixty articles and chapters of books in addition to over one hundred twenty book reviews and other publications. His work ranged from Continental philosophy and the history of medicine to the philosophy of medicine and bioethics. There have been more than one hundred forty reprintings or translations of his publications. He has also co-edited over thirty volumes and has lectured widely throughout the world. His books include Bioethics and Secular Humanism: The Search for a Common Morality, a second, thoroughly revised edition of his seminal work The Foundations of Bioethics which has multiple translations, and his equally seminal The Foundations of Christian Bioethics. A Chinese translation of Bioethics and Secular Humanism appeared in 1998. His recent edited volumes include Global Bioethics: The Collapse of Consensus, The Philosophy of Medicine Reborn, and Innovation and the Pharmaceutical Industry.

Tris, as his friends new him, was a prolific scholar, deeply committed to his Orthodox Christian faith, and concerned to effect the global engagement of bioethical issues. For years many connected with CBHD admired his scholarship from a distance as one of the founding figures in the academic engagement of bioethics, but were privileged to have him participate as a plenary speaker and panelist at our 2011 conference, "The Scandal of Bioethics," where he spoke on "After Christendom: Christian Bioethics in an Alien Culture." In 2015, the Center was honored to induct Dr. Engelhardt into our Academy of Fellows as a Distinguished Fellow, and later promoted him to the rank of Emeritus Fellow in 2018. Through his keen intellect and wit, he was an academic provocateur par excellence, challenging the status quo, but also challenging all of us, to test the rigor of our argument and assumptions. His readiness (and even eagerness) to challenge the assumptions and claims of the bioethics academy and those closer to home in Christian bioethics will be genuinely missed.