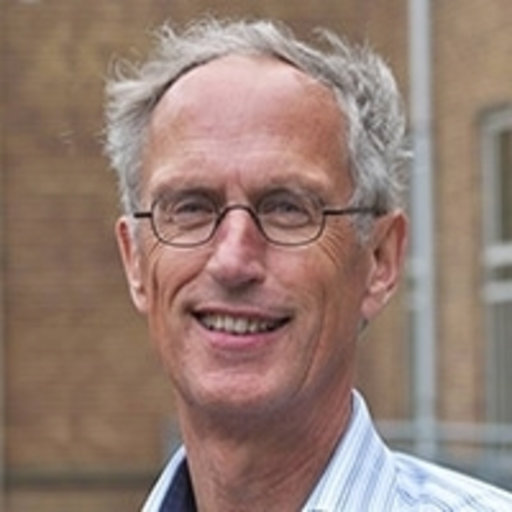 Henk Jochemsen, PhD studied molecular biology at the Wageningen Agricultural University. His doctoral thesis concerned pre-clinical cancer research at Leiden University. From 1980-1986, Dr. Jochemsen and his family pioneered student work in Paraguay with the International Fellowship of Evangelical Students. In addition, he lectured in molecular biology at the National University of Asunción for five years and taught Christian ethics at a bible college in Asunción for two years.

After his return to the Netherlands in 1986, Dr. Jochemsen became involved in the Lindeboom Instituut, a private center for medical ethics that was being founded at that time. Since 1987, he has been the director of this Institute. In this capacity, he has written and co-edited various articles, reports, and books (mainly in Dutch, but also in English, German, and Spanish) and has given lectures on various medical-ethical themes in the Netherlands and at international conferences and courses.

Dr. Jochemsen is a member of the ethics commission of the Federation of Associations of Patients with Congenital Diseases and serves as advisor of a number of health care in the Netherlands. Since early 1996, he has been coordinating the research at the Institute for Culture Ethics at Amersfoort. On January 1, 1998, Dr. Jochemsen assumed the Lindeboom Chair of Medical Ethics at Free University, Amsterdam. Since September 1, 2002, he has lectured on the ethics of care at the Christian College for Higher Professional Education.

Dr. Jochemsen is a Senior Fellow and an advisory board member of The Center for Bioethics & Human Dignity and a member of the European editorial board of Ethics & Medicine.

He is married to Marieke Kok, and they have three children.