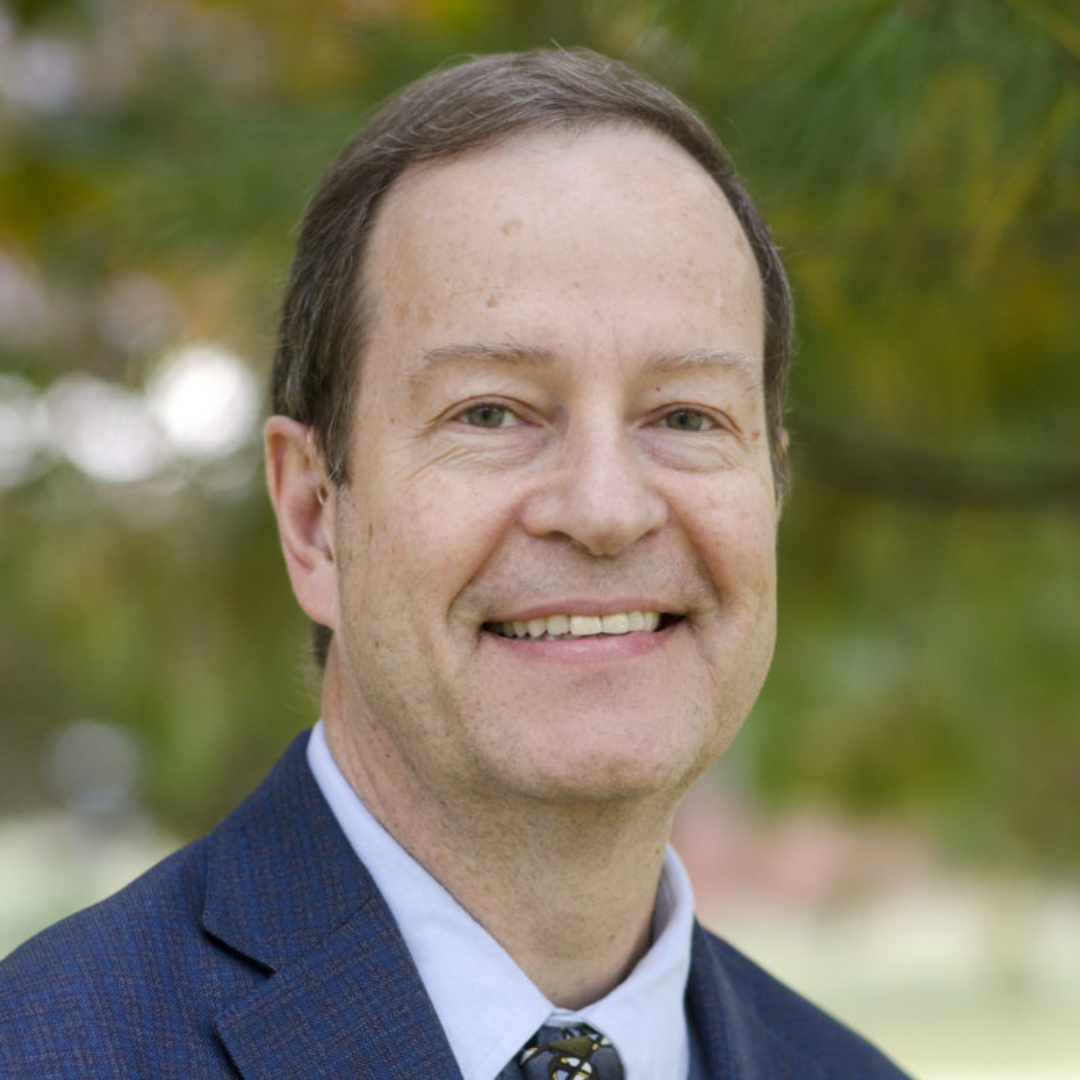 John F. Kilner, PhD recently retired as the Franklin Forman Chair of Ethics, Professor of Bioethics and Contemporary Culture, and the Director of Bioethics Degree Programs at Trinity International University in Deerfield, Illinois. From the 1994 founding of The Center for Bioethics & Human Dignity until 2005, Dr. Kilner served as the Center’s President and CEO. He presently serves as an Emeritus Fellow in the Academy of Fellows of The Center for Bioethics & Human Dignity.

Previously, Dr. Kilner served as Senior Associate at The Park Ridge Center for the Study of Health, Faith, and Ethics, and as an adjunct faculty member at Northwestern University Medical School, both in Chicago. Prior to his move to the Chicago area, he was an associate professor of social and medical ethics at Asbury Theological Seminary, directed the ethics grand rounds program at the University of Kentucky Medical Center, taught medical ethics as an adjunct professor at the University of Kentucky, and served as hospital ethicist for St. Joseph Hospital, Lexington, KY.