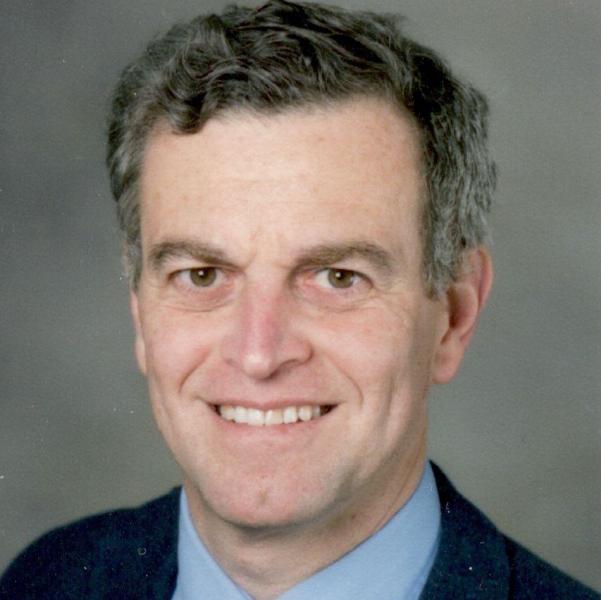 From 1998 to 2005 Roberto served as a member of the International Bioethics Committee (IBC) of UNESCO as representative of Argentina, and participated in this capacity in the drafting of the International Declaration on Human Genetic Data (2003) and of the Universal Declaration on Bioethics and Human Rights (2005). In 2008 he acted as Rapporteur for the Bioethics Committee of the Council of Europe, with a Report on advance health care directives in European comparative law. Between 2014 and 2016 he was President of the European Society for Philosophy of Medicine and Health Care (ESPMH), which is the main academic society in Europe discussing the ethical and legal issues that arise in the medical field.