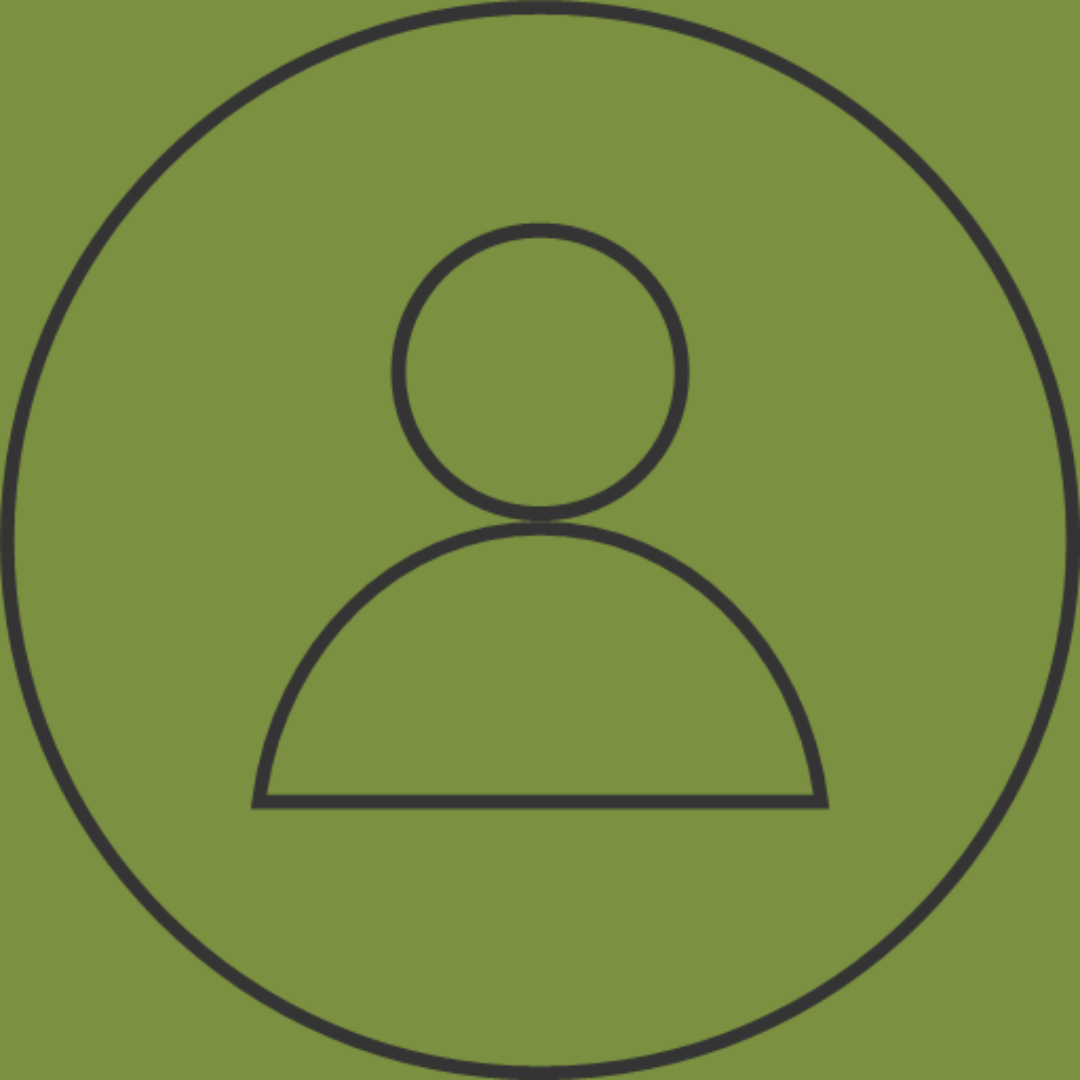 Dr. Hensley is the course director for a 4th year medical student elective in Contemporary Christian Bioethics and serves on the Ethics Committee for Mississippi Baptist Medical Center. He is on the Executive Committee of the local Christian Medical and Dental Associations (CMDA) chapter and serves on the CMDA National Ethics Commission. He is also a Fellow of The Center for Bioethics and Human Dignity and lectures in courses at Reformed Theological Seminary in Jackson, particularly in the areas of pastoral care and its interface with bioethics and end of life issues. In addition to working to help medical students and seminary students integrate science and theology into caring for patients and their families, his particular interests include ethical issues related to genetics, philosophical constructs of personhood, the nature of human dignity, and end of life issues.

Dr. Hensley and his wife, Dr. Elizabeth Hensley, recently lectured and helped form an Ethics Committee with a Christian Mission Hospital (Vozandes) in Quito, Ecuador. He also acts as a long distance surgical pathologist for the Ghana Baptist Hospital, a Southern Baptist Mission Hospital in Ghana, West Africa. He is Vice-President of Matthew 25:40 Ministry in Chicago that focuses on the needs of the elderly in inner city Chicago. Sam, Elizabeth, and their son Nick attend First Presbyterian Church in Jackson.