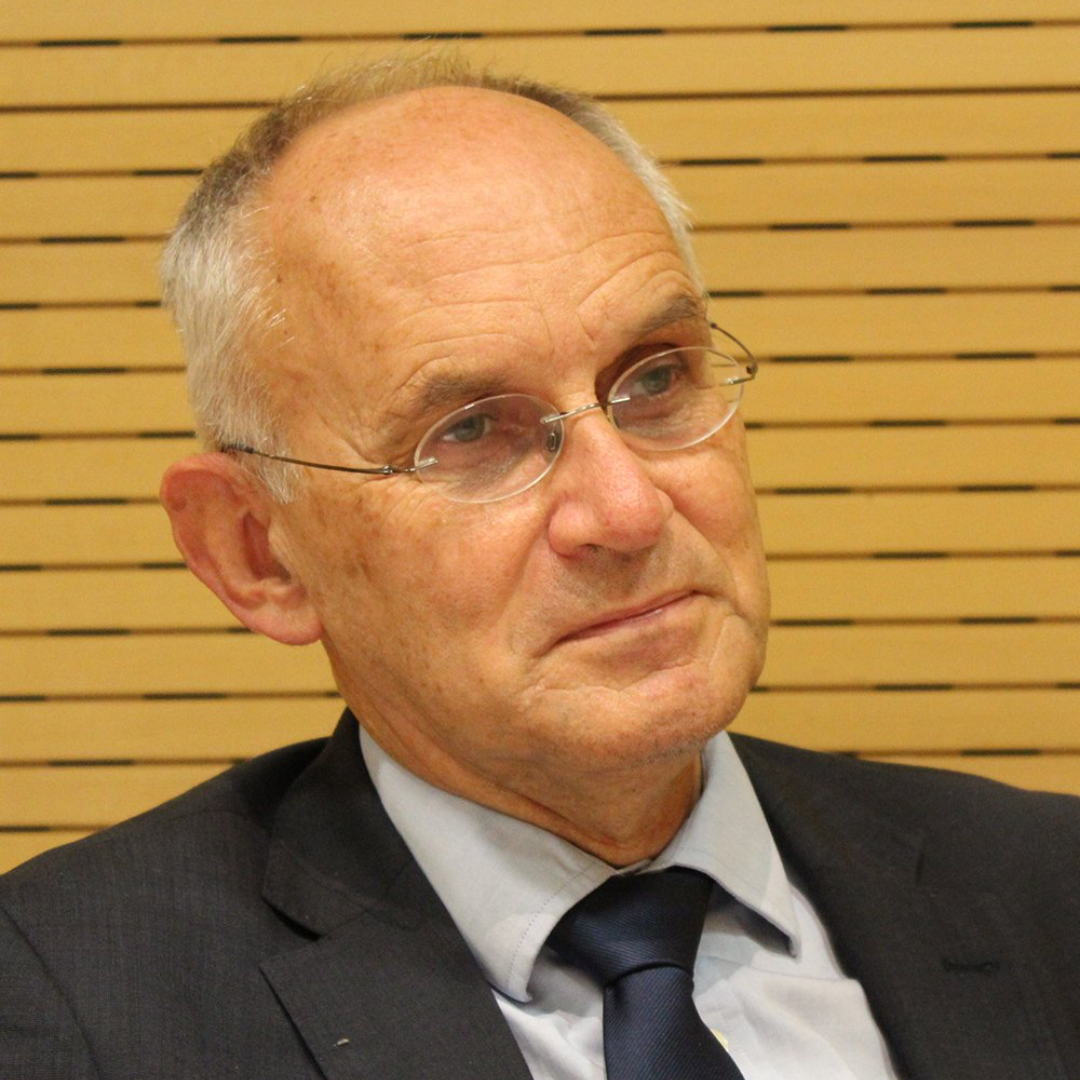 Dr. Boer has extensive experience in the ethics of euthanasia and assisted suicide. From 2005-2014, he served on one of the five Regional Review Committees on Euthanasia. Five of these committees review in hindsight whether a case of euthanasia or physician-assisted suicide have taken place in accordance with legal requirements. During those years, he has become increasingly critical of developments in this field, and has become one of the most vocal critics of the Dutch euthanasia law. Dr. Boer chairs the Committee on Bioethics and Biotechnology of the Conference of European Churches, is a board member of the Dutch Research School of Philosophy (Section Ethics and Practical Philosophy), chairs the Dutch and Belgian Research Group in Theological Ethics, and co-chairs the Interest Group Evangelical Ethics of the (American) Society of Christian Ethics. In 2014, he was appointed Lindeboom professor of Health Care Ethics at Kampen Theological University. His present research includes end-of-life decisions, new diagnostic methods, human enhancement, and the ethics of war and peace. Dr. Boer is frequently heard and seen in Dutch and international media. He lives near Utrecht in the Netherlands, is married with two children, and is an active member of the Protestant Church of the Netherlands.