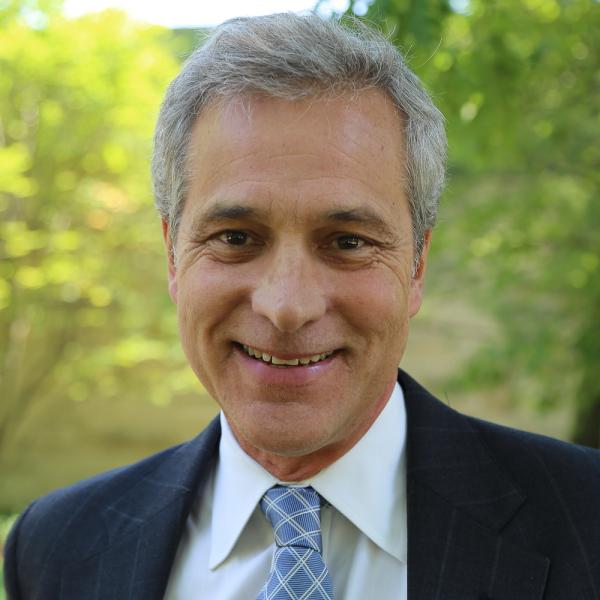 Dr. Hurlbut is a physician and Consulting Professor in the Department of Neurobiology at Stanford University Medical Center. After receiving his undergraduate and medical training at Stanford, he completed postdoctoral studies in theology and medical ethics, studying with Robert Hamerton-Kelly, the Dean of the Chapel at Stanford, and subsequently with the Rev. Louis Bouyer of the Institut Catholique de Paris.

His primary areas of interest involve the ethical issues associated with advancing biomedical technology, the biological basis of moral awareness, and studies in the integration of theology and philosophy of biology.

Dr. Hurlbut is the author of numerous publications on science and ethics including the co-edited volume Altruism and Altruistic Love: Science, Philosophy, and Religion in Dialogue, and “Science, Religion and the Human Spirit” in the Oxford Handbook of Science and Religion. He has organized and co-chaired two multi-year interdisciplinary faculty projects at Stanford University, “Becoming Human: The Evolutionary Origins of Spiritual, Religious and Moral Awareness,” and “Brain Mind and Emergence.”

Dr. Hurlbut has testified to the National Academy of Sciences Embryonic Stem Cell Research Guidelines Committee and the Senate Appropriations Committee's Subcommittee on Labor, Health and Human Services and Education, and has made presentations to UNESCO, the Pan American Health Organization and the Woodrow Wilson International Center for Scholars as well as at major medical centers and universities around the world.

From 2002-2009 Dr. Hurlbut served on the President’s Council on Bioethics. He is the author of Altered Nuclear Transfer, a proposed technological solution to the moral controversy over embryonic stem cell research.

Dr. Hurlbut is a Distinguished Fellow of The Center for Bioethics & Human Dignity's Academy of Fellows.