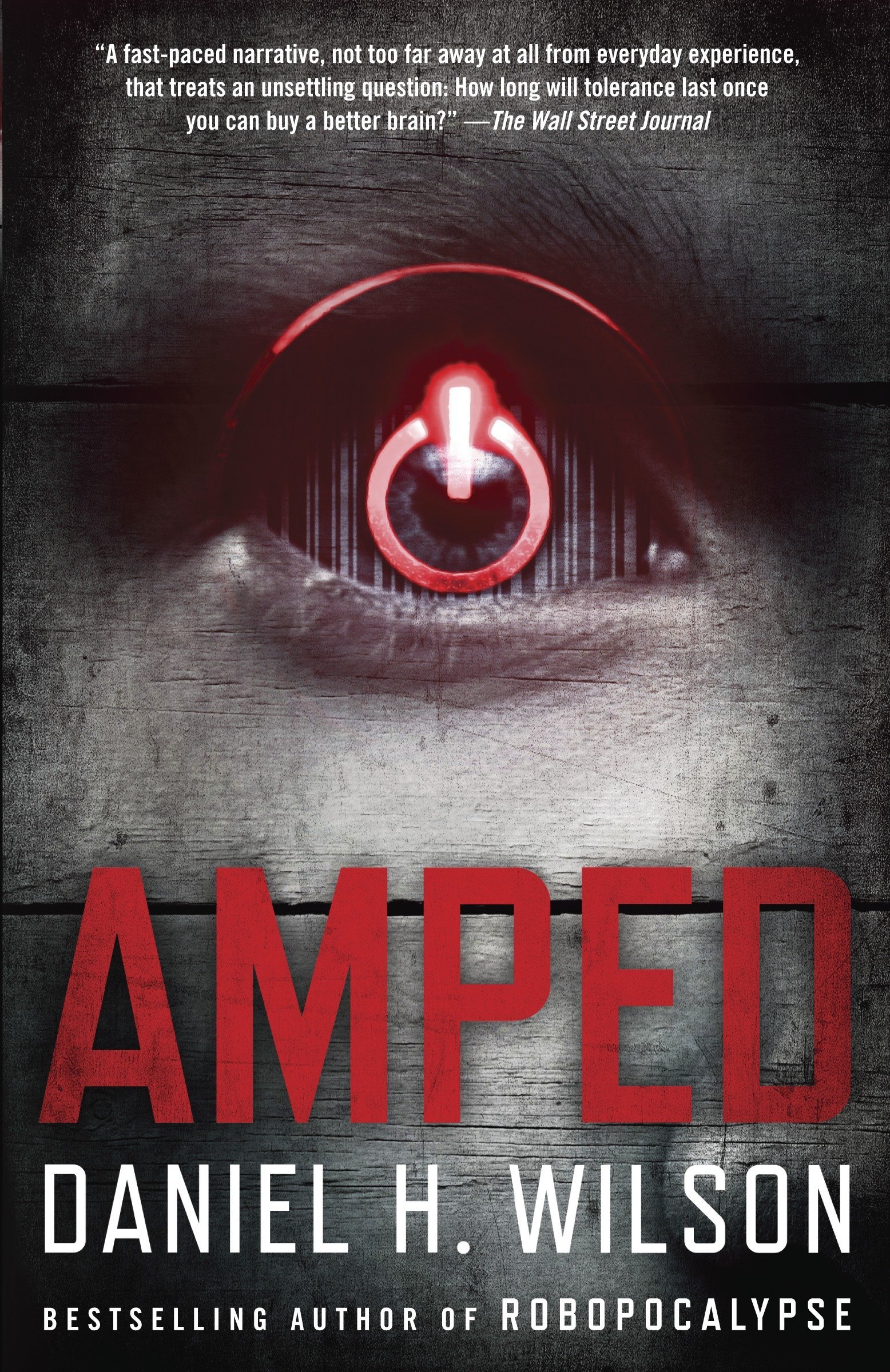 It's the near future, and scientists have developed implants that treat brain dysfunction—and also make recipients capable of superhuman feats. Exploiting societal fears of the newly enhanced, politicians pass a set of laws to restrict the rights of “amplified” humans, instantly creating a new persecuted underclass known as “amps.” On the day that the Supreme Court passes the first of these laws, twenty-nine-year-old schoolteacher Owen Gray is forced into hiding, only dimly aware of the latent powers he possesses. To escape imprisonment, and to find out who he really is, Owen seeks out a community in Oklahoma where, it is rumored, a group of the most enhanced amps may be about to change the world—or destroy it. (Google Books Summary)