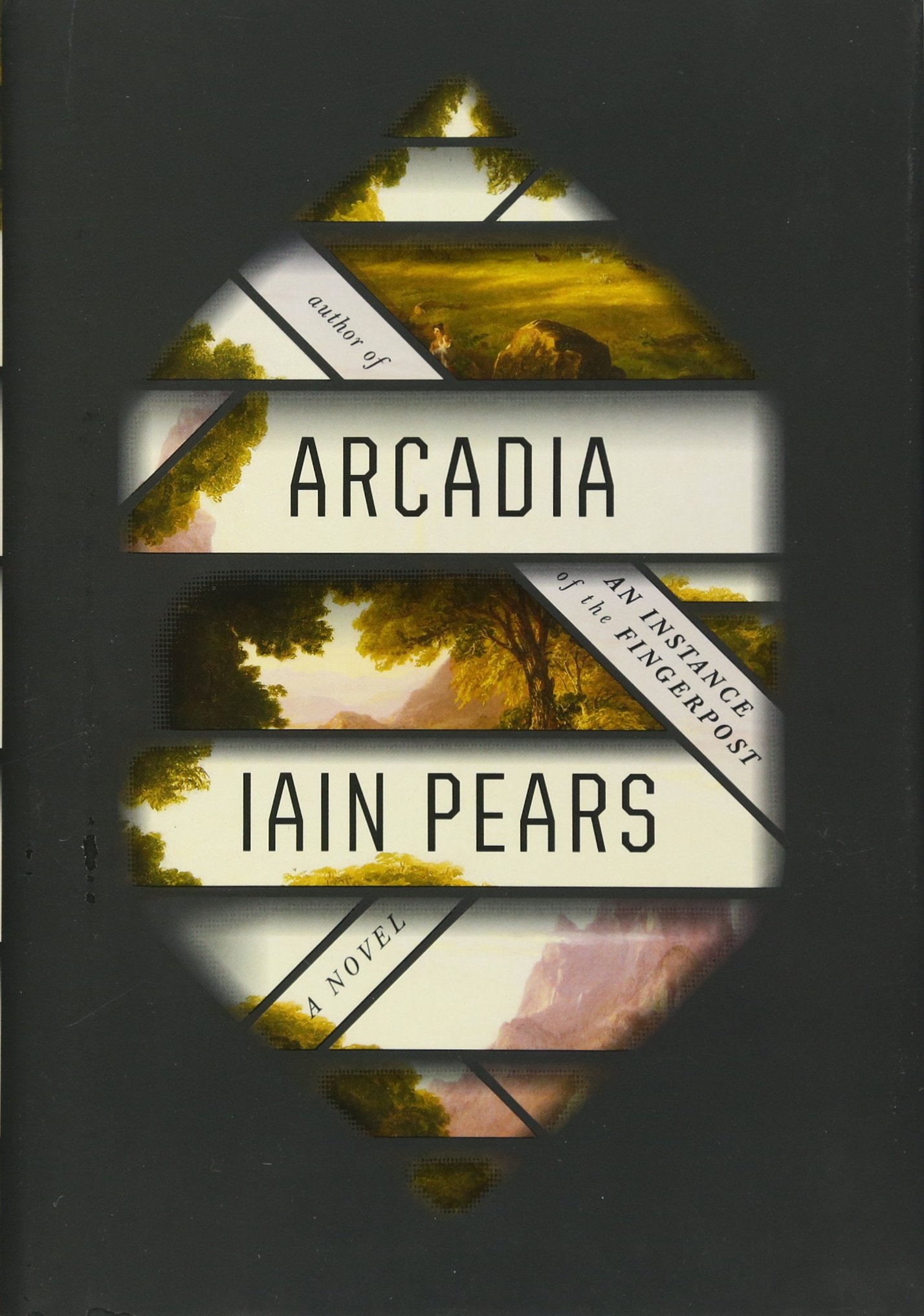 Three interlocking worlds. Four people looking for answers. But who controls the future--or the past?

In 1960s Oxford, Professor Henry Lytten is attempting to write a fantasy novel that forgoes the magic of his predecessors, J. R. R. Tolkien and C. S. Lewis. He finds an unlikely confidante in his quick-witted, inquisitive young neighbor Rosie. One day, while chasing Lytten's cat, Rosie encounters a doorway in his cellar. She steps through and finds herself in an idyllic, pastoral land where Storytellers are revered above all others. There she meets a young man who is about to embark on a quest of his own--and may be the one chance Rosie has of returning home. These breathtaking adventures ultimately intertwine with the story of an eccentric psychomathematician whose breakthrough discovery will affect all of these different lives and worlds.

Dazzlingly inventive and deeply satisfying, Arcadia tests the boundaries of storytelling and asks: If the past can change the future, then might the future also indelibly alter the past? (Google Books Summary)