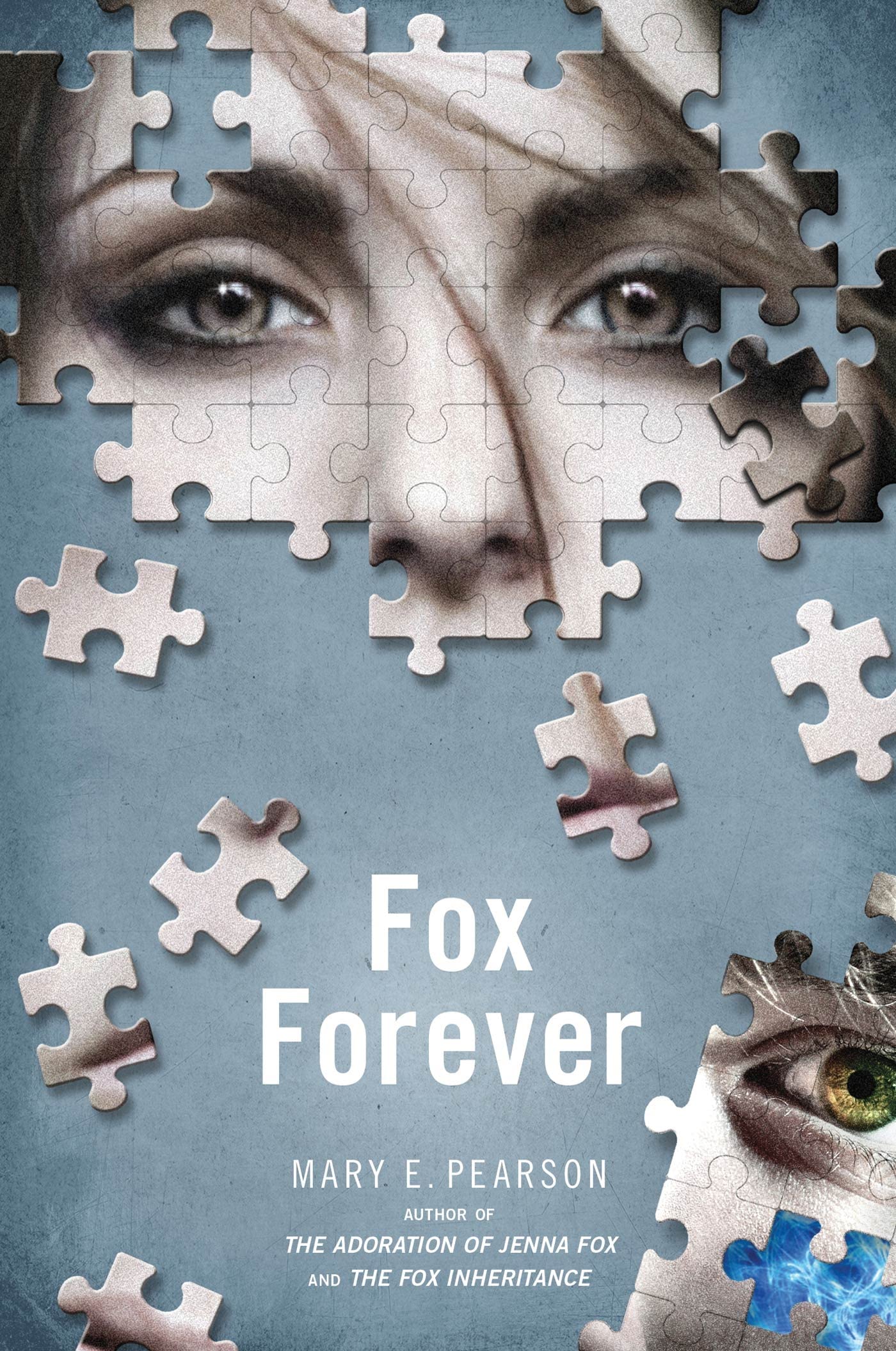 Locke Jenkins has some catching up to do. After spending 260 years as a disembodied mind in a little black box, he has a perfect new body. But before he can move on with his unexpected new life, he'll have to return the Favor he accepted from the shadowy resistance group known as the Network. Locke must infiltrate the home of a government official by gaining the trust of his daughter, seventeen-year-old Raine, and he soon finds himself pulled deep into the world of the resistance—and into Raine's life.

In Fox Forever, Mary E. Pearson brings the story she began in The Adoration of Jenna Fox and continued in The Fox Inheritance to a breathtaking conclusion as Locke discovers that being truly human requires much more than flesh and blood. (Google Books Summary)

Fox Forever
The Fox Inheritance
The Adoration of Jenna Fox