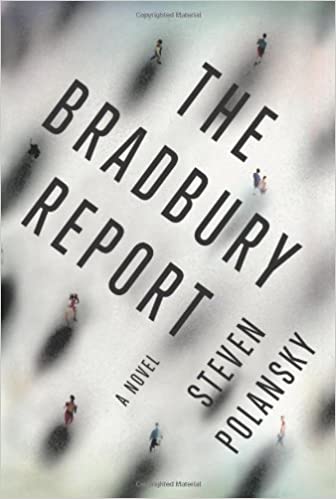 Destined to take its place beside such classics of speculative fiction as 1984, Brave New World, and The Handmaid’s Tale, this astonishing first novel is a beautifully written and riveting meditation on what it means to be human, what it means to live, and love, wholeheartedly.

The year is 2071. In the United States, the only nation in the world where human cloning is legal, a government-run cloning program is in place as the lynchpin of the health care delivery system. Almost every U.S. citizen has a “Copy” living in a sequestered area called The Clearances. When an “Original” is sick or injured and requires surgery, whatever he needs is taken from his clone. In the two decades since the program’s inception, no person has ever seen his Copy, and no clone has ever successfully escaped. Until now.

A widower in his sixties, and an unlikely candidate for adventure, Ray gets a call from a woman he has not seen or spoken to since their days together as students. Anna is now a member of an underground abolitionist group, and she asks Ray’s help in hiding an escaped clone. Ray is unwilling, until he learns the clone is his.

The Bradbury Report is Ray’s account of the journey he, Anna, and his clone – a perfect replica of himself at twenty-one – undertake on the run from the authorities. It is an epic journey, and an exploration of one of the most pressing ethical dilemmas of the twenty-first century.

A provocative vision of the American future, and a haunting story of love and friendship and self-discovery, The Bradbury Report will stay with you long after reading. (Google Books Summary)