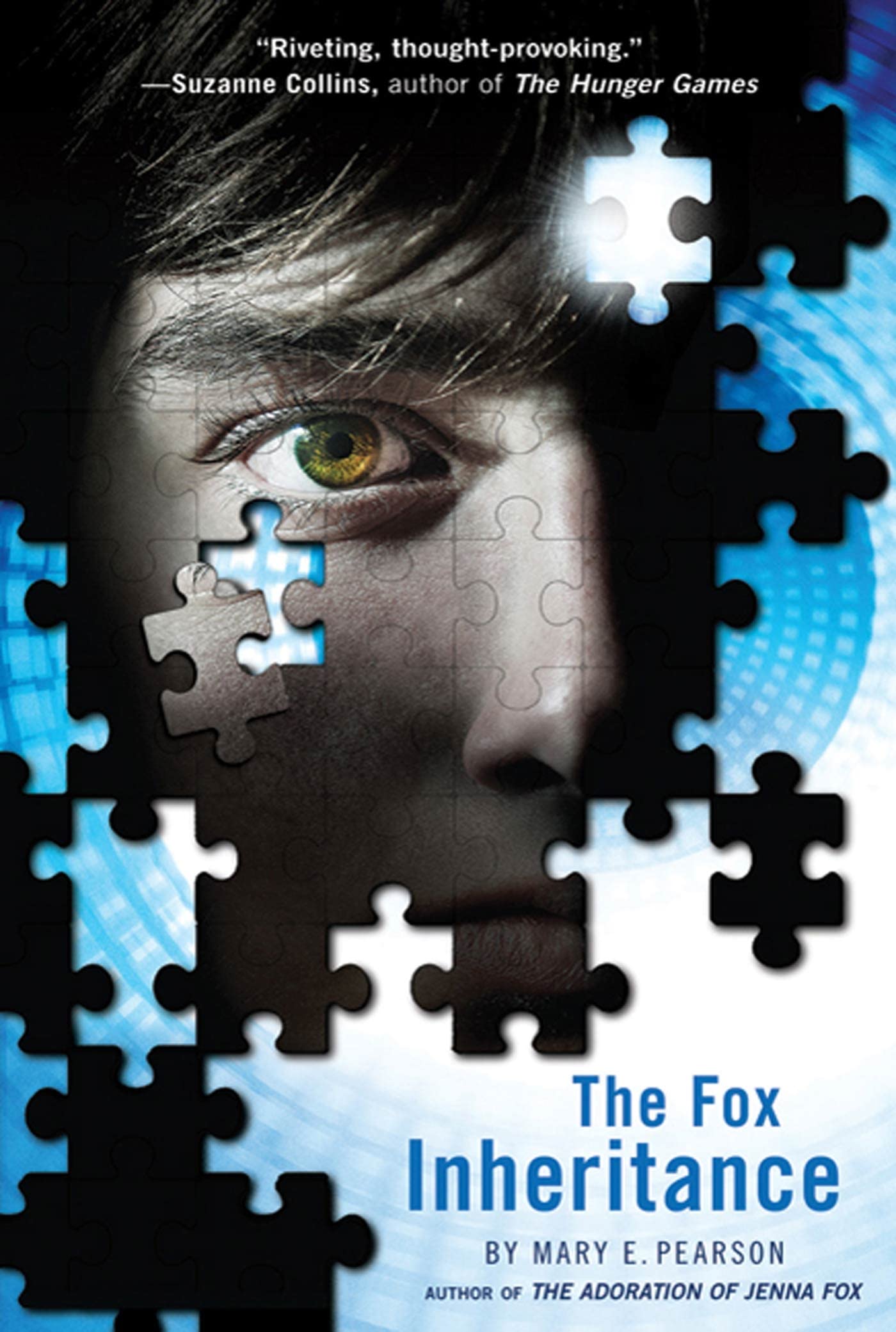 Once there were three. Three friends who loved each other—Jenna, Locke, and Kara. And after a terrible accident destroyed their bodies, their three minds were kept alive, spinning in a digital netherworld. Even in that disembodied nightmare, they were still together. At least at first. When Jenna disappeared, Locke and Kara had to go on without her. Decades passed, and then centuries.

In The Fox Inheritance, it is two-hundred-and-sixty years later, and they have been released at last. Given new, perfect bodies, Locke and Kara awaken to a world they know nothing about, where everyone they once knew and loved is long dead.

Fox Forever
The Fox Inheritance
The Adoration of Jenna Fox