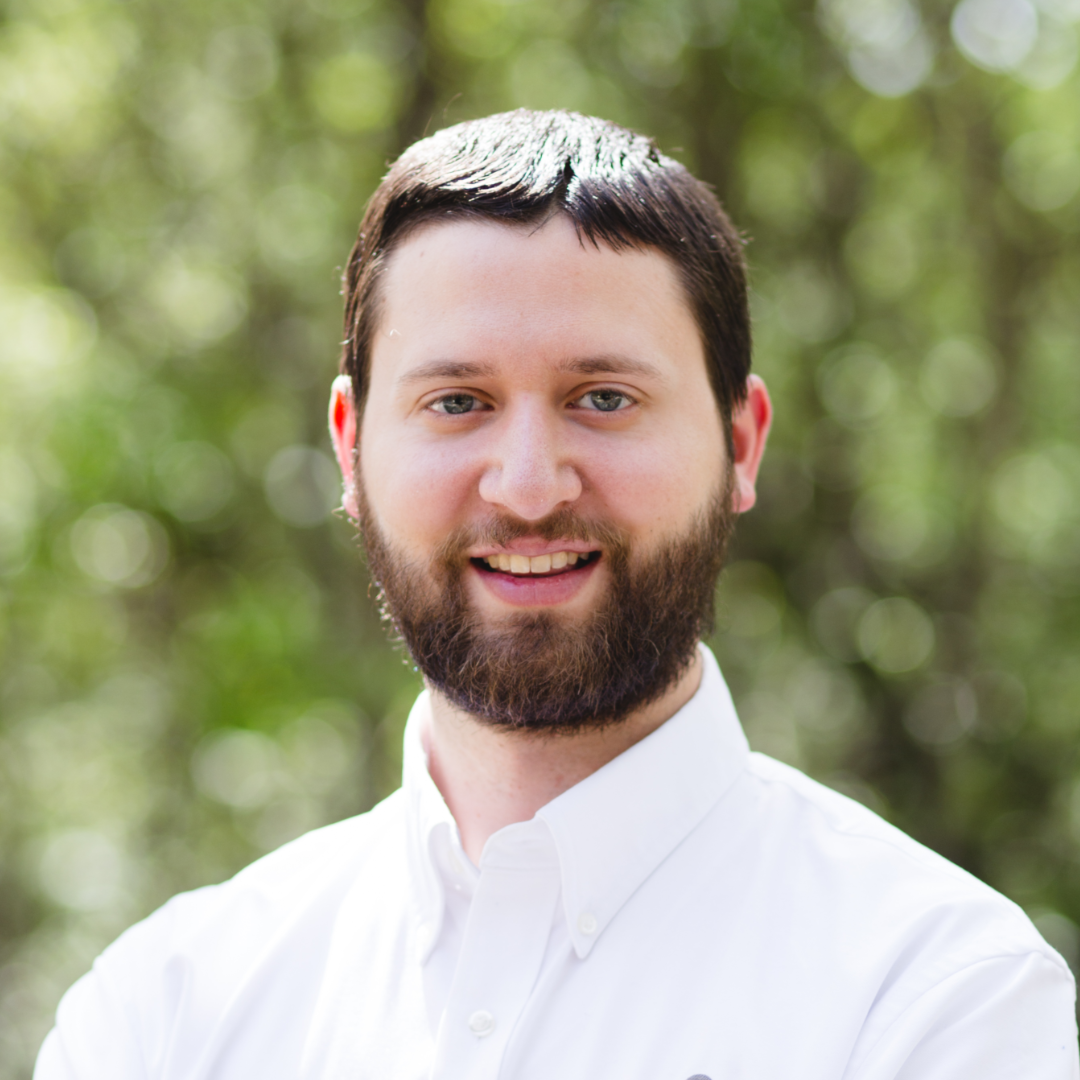 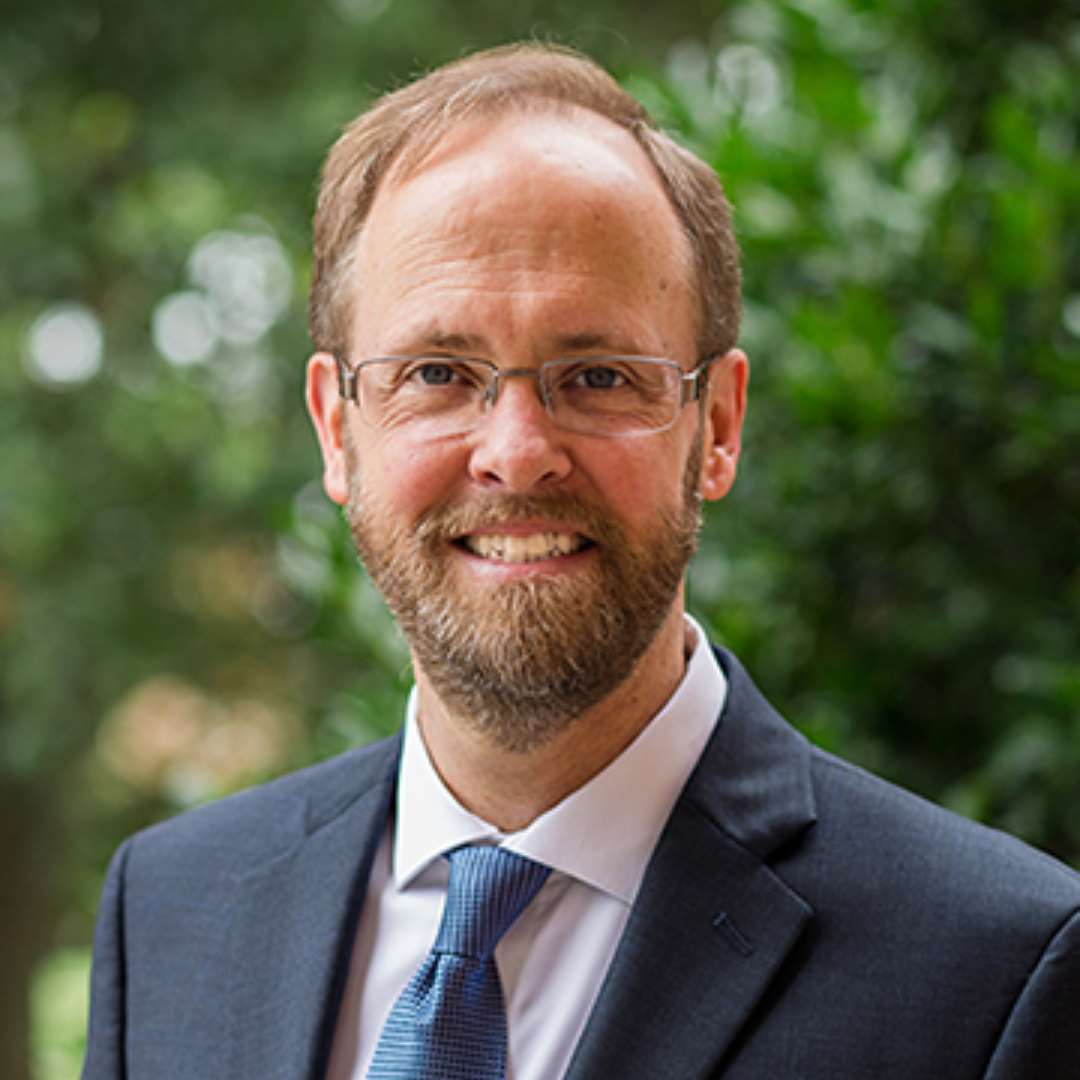 Taken from Jonathan Edwards and the Ministry of the Word by Douglas A. Sweeney. ©2009 by Douglas A. Sweeney. Used by permission of InterVarsity Press, P.O. Box 1400, Downers Grove IL 60515-1426. www.ivpress.com. This piece contributes to a growing conversation at Intersections, which we are calling Dying Well. Here we hope to add further voices to recover the historical perspective of a good Christian death—which has been, through the centuries, described as the art of dying.

As soon as Jonathan Edwards’ colleagues had discerned that he should become the third president of the College of New Jersey (later Princeton University), “he girded up his loins,” as Hopkins stated, “and set off,”[1] leaving in early January of 1758. He left his wife and children behind, intending to move them in the spring after the weather had improved.

After settling into his house, Edwards met his students and tutors, preached to them on several Sundays in the Princeton College chapel, wrote some questions in theology for Princeton’s senior class, and was installed “in the president’s chair” by the Princeton Corporation on the 16th of February, 1758.[2] Things seemed to be going smoothly.

No sooner had he settled into a regular routine, however, than Edwards chose to set a good example for the locals and receive an inoculation. Smallpox threatened the region. Many feared that they would die. Before the rise of modern medicine, ministers usually had to take the lead in showing support for doctors (who were often fellow pastors) and their therapeutic methods, which had not yet been perfected.[3]

He underwent the procedure on the 23rd of February. His physician was a friend, William Shippen of Philadelphia, a brilliant Presbyterian who helped to found the College of New Jersey and design its first building, Nassau Hall. Edwards seemed to respond well, at least at first, to his vaccine. However, several days later, he caught a terrible fever and began to feel some pustules emerging in his throat. The swelling grew severe. Soon he could not eat, drink, or take medicine. His body shriveled away over the course of the next few weeks.[4]

In Edwards’ early modern world, people usually died at home, spending their final days surrounded by friends and family. Evangelicals thought intently about the way that they should die. Deathbed scenes were public spectacles, remembered for posterity. They testified to the Christian faith and character of the deceased.[5] It should come as no surprise, then, that Edwards died surrounded by a group of close companions, people hanging on the words he whispered painfully to them through his contagious, swollen throat. Shippen recorded them in a letter he sent to Edwards’ wife, Sarah, still in Stockbridge. According to his account, “a very short time before he expired, he Spoke to Lucy” [Edwards’ daughter] the following words:

dear Lucy it seems to me to be the Will of God that I must shortly leave you[,] & therefore give my kindest Love to my dear Wife & tell her, that the uncommon Union that has so long subsisted between us has been of such a Nature as I trust is Spiritual and therefore will continue forever: and I hope she will be supported under so great a trial & submit chearfully to the Will of God; And as to my Children[,] you are now like to be left Fatherless which I hope will be an Inducement to you all to seek a Father who will never fail you; & as to my Funeral[,] I would have it to be like unto Mr. Burrs, and any additional Sum of Money that might be expected to be laid out that way, I would have it disposed of to charitable uses.[6]

"Jonathan Edwards preferred to aid the poor and needy rather than go to his grave in style."

Burr (Edwards’ son-in-law) had “order’d . . . that his funeral should not be attended with that pomp and cost” so typical of the region’s self-important. He asked that “nothing” be spent “but what was agreeable to the dictates of Christian decency. And that the sum” of “a modish funeral, over and above the necessary cost of a decent one, should be given to the poor, out of his estate.”[7] Edwards ordered the same thing, preferring to aid the poor and needy rather than go to his grave in style.

As to the manner of his death, Shippen assured Mrs. Edwards of her husband’s perseverance in the faith that he professed:

never did any Mortal Man more fully & clearly evidence the Sincerity of all his Profession, by one continued universal calm, chearful resignation & patient submission to the Divine Will through every Stage of his Disease than he[,] not so much as one discontented Expression nor the least appearance of murmuring thro [the] whole—and never did any Person expire with more perfect freedom from pain, not so much as one distorted hair[,] but in [the] most proper sense of the Words, he really fell asleep—for Death had certainly lost its Sting, as to him.[8]

Just at the close of his life, as some persons, who stood by, and expected he would breath his last in a few minutes, were lamenting his death not only as a great frown on the college, but as having a dark aspect on the interest of religion in general; to their surprise, not imagining that he heard, or would ever speak another word, he said, “TRUST IN GOD, AND YE NEED NOT FEAR.” These were his last words.[9]

"TRUST IN GOD, AND YE NEED NOT FEAR."

Sometime between two and three o’clock p.m. on March 22, 1758, Edwards died, exhorting his loved ones to prepare themselves to follow him.[10]

Edwards’ soul was finally taken home to the world for which it longed, the wondrous heavenly “world of love,” which he had described once in a sermon as “the Paradise of God, where everything has a cast of holy love, and everything conspires to promote and stir up love, and nothing to interrupt its exercises; where everything is fitted by an all-wise God for the enjoyment of love under the greatest advantages.” He continued in words that underline his reputation for artistry in describing spiritual things:

And all this shall be without any fading of the beauty of the objects beloved, or any decaying of love in the lover, and any satiety in the faculty which enjoys love. O! what tranquility may we conclude there is in such a world as this! Who can express the sweetness of this peace? What a calm is this, what a heaven of rest is here to arrive at after persons have gone through a world of storms and tempests, a world of pride, and selfishness, and envy, and malice, and scorn, and contempt, and contention and war? What a Canaan of rest, a land flowing with milk and honey . . . . What joy may we conclude springs up in the hearts of the saints after they have passed their wearisome pilgrimage to be brought to such a paradise? Here is joy unspeakable indeed; here is humble, holy, divine joy in its perfection.[11]

This hope to which he was looking is the reason Edwards did not need or want a lavish, stylish funeral to mark his departure from the earth. It is the reason he could tell his wife to hope in the midst of affliction, and instruct those gathered around his deathbed to trust in God. Edwards did go out in style—the style of truly virtuous Christians.

[1] Samuel Hopkins, The Life and Character of the Late Reverend Mr. Jonathan Edwards (Boston: S. Kneeland, 1765), 79. Samuel Hopkins was a friend and disciple of Edwards, and later his first biographer.