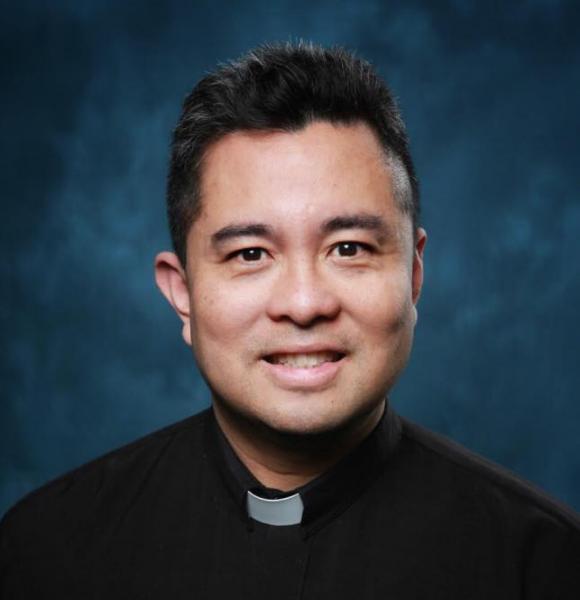 Fr. Austriaco currently serves as Professor of Biology and of Theology at Providence College in Providence, Rhode Island. He is also a research fellow at the Center for Religious Studies and Ethics at the University of Santo Tomas in Manila, Philippines. His NIH-funded laboratory at Providence College is investigating the genetics of programmed cell death using the yeasts, Saccharomyces cerevisiae and Candida albicans, as model organisms. Papers describing his research have been published in PLoS ONE, FEMS Yeast Research, Microbial Cell, Cell, the Journal of Cell Biology, and the Proceedings of the National Academy of Sciences USA, among others. In philosophy and theology, his essays have been published in the National Catholic Bioethics Quarterly, Theological Studies, Nova et Vetera, The Thomist, Science and Theology, and the Linacre Quarterly. His first book, Biomedicine and Beatitude: An Introduction to Catholic Bioethics, was published by the Catholic University of America Press in 2011. It was recognized as a 2012 Choice outstanding academic title by the Association of College and Research Libraries.