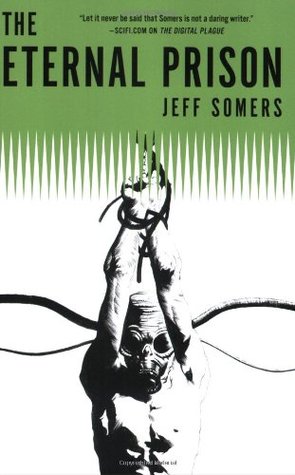 Avery Cates is a wanted man. After surviving the worst bioengineered disaster in history, Cates finds himself incarcerated - in Chengara Penitentiary. As Chengara has a survival rate of exactly zero, the system's most famous gunner must do some serious plotting. And a betrayal or so later, he achieves his goal. At a price.All he has to do now is defeat some new personal demons, forge some unlikely alliances, and figure out why the people he's killed lately just won't stay dead. (Google Books Summary)

The Eternal Prison
The Digital Plague
The Electric Church