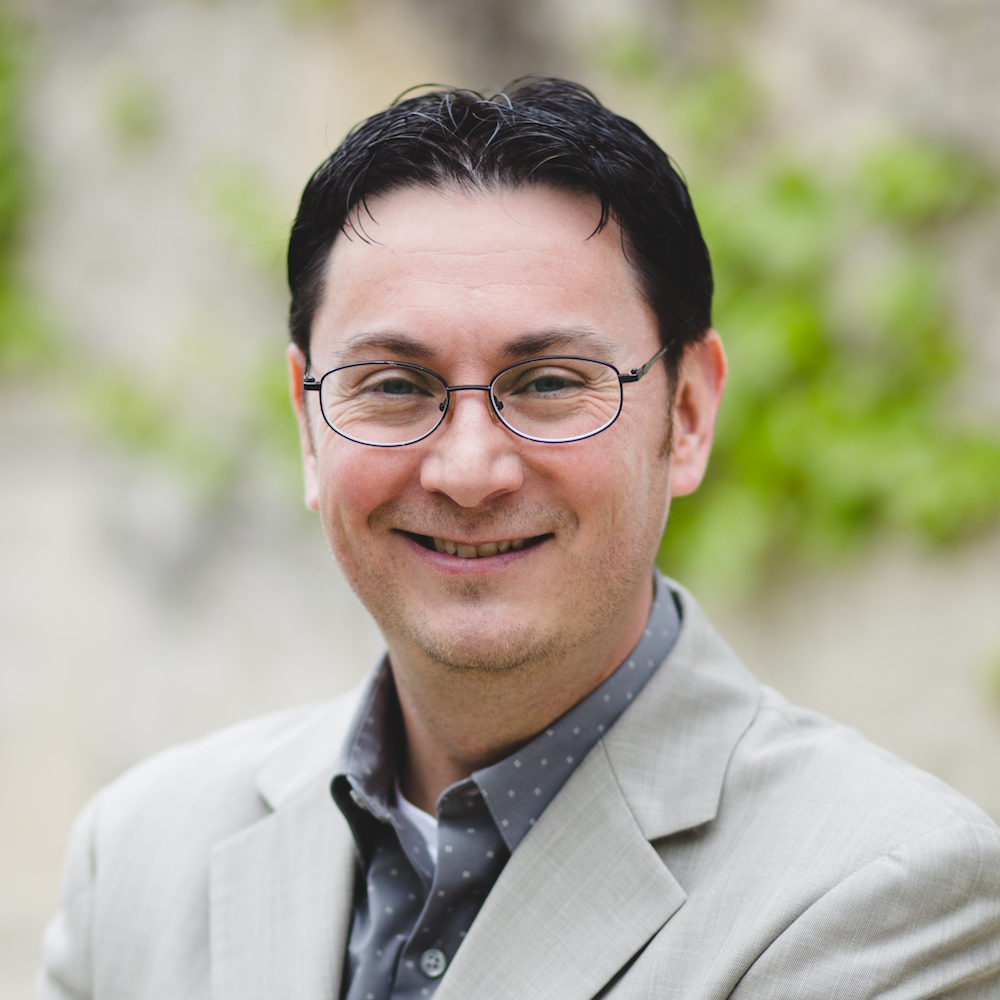 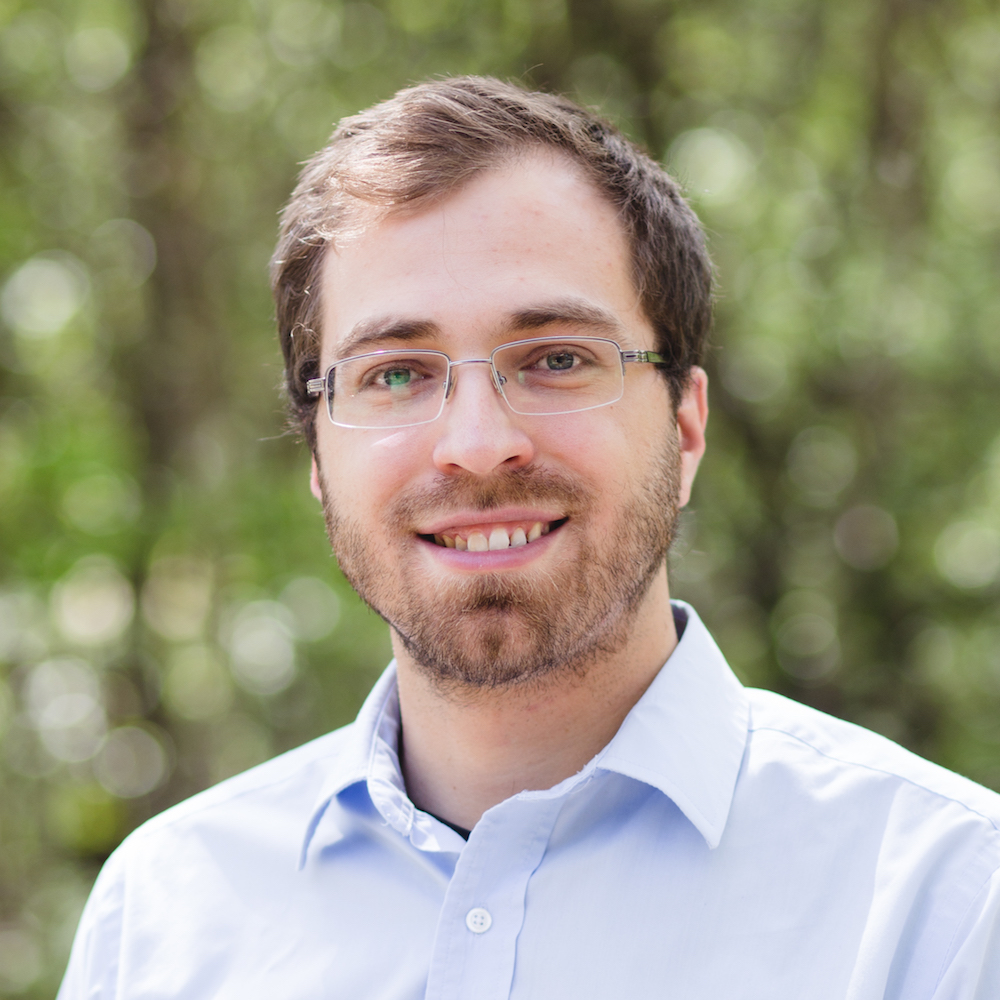 This issue marks 25 years of publication for Dignitas, and with it we are pleased to unveil a new design layout. This new layout marks not just a new design aesthetic coinciding with the 25th Anniversary of The Center for Bioethics & Human Dignity (CBHD), but also builds on previous efforts in the evolution of Dignitas from its humble beginnings as CBHD’s biannual newsletter to a peer-reviewed quarterly publication. This publication history has seen a number of historic signposts, such as the shift in name from Dignity to Dignitas in 2005 and the design evolution of the ’00s (with significant style and format changes in 2002, 2005, and more recently 2009). The past decade in particular has seen a number of developments, such as ISSN registration, electronic publication options, formal editorial process and oversight, and the 2017 introduction of an editorial review board and external peer review for all content articles, as well as a variety of other expansions and improvements.

Volume 25 marks the next stage in the evolution of this publication as Dignitas becomes a more distinct visualization of CBHD’s work as a Christian bioethics research center that produces original scholarship and leading Christian analysis that is credible, comprehensive, and current across the wide spectrum of issues at the nexus of medicine, technology, and our common humanity. We invite you to join us in this work by submitting your research and commentary on the pressing bioethical issues of our day. We are particularly interested in publishing articles, commentaries, and reviews written not only by established scholars, but also providing a publishing venue accessible to early-career professionals and emerging scholars.

For longtime CBHD members one significant shift with this volume is the discontinuation of the “Director’s Desk” column, typically authored by the Center’s executive director Paige Comstock Cunningham, JD, PhD, in favor of the more traditional “Editors’ Introduction.” One aspect of the decision was motivated as part of the effort to increasingly align Dignitas with the practices of academic periodicals and journals, so as to continue enhancing the credibility of the publication as well as to foster the future potential for the publication to be included in academic indices.

The other more practical consideration was to allow Paige the opportunity to contribute more substantive content, released from the ongoing publishing burdens of quarterly commentaries. We look forward to welcoming such contributions later this year. Even as we move away from the “Director’s Desk” column, we welcome the submissions of commentaries, letters to the editor, and shorter opinion pieces to continue the active dialogue on contemporary news and developments in medicine and technology.

For this issue of Dignitas we have essays by CBHD Fellow Calum MacKellar and guest contributor Katarina Lee. MacKellar’s essay explores the ethics of gene editing, while Lee’s piece proposes ethical and legal obligations towards patients who have left the U.S. or Canada in order to undergo experimental stem cell treatments. While quite different in topic and argument, they are alike with respect to their foresight, and each interacts with topics characteristic of recent and/or emerging trends. Scientific as well as politico-economic developments such as gene editing or globalized medicine create new or exacerbate existing bioethical challenges.

In the first piece, Calum MacKellar discusses the ethical dimensions of scientific advances in gene editing. By doing so, he addresses a pertinent and timely topic. In November of 2018, the CRISPR-Cas9 editing system made the headlines of newspapers all over the world as Chinese scientist He Jiankui claimed that two genetically modified twin babies were born earlier that year. In light of such developments, MacKellar argues that the already available possibilities of gene editing have brought us closer to a world similar to the dystopian future described in Aldous Huxley’s Brave New World (1932). According to MacKellar, the ethical implications of such a world must be considered. To do so, he employs a categorical distinction between procedures which are therapeutic in nature and procedures which must be considered eugenic. In order to identify the latter, he argues for an analytic distinction between procedures which produce a change in numerical identity and those which produce a change in qualitative identity. If gene editing is used to change the numerical identity of a person rather than his or her qualitative identity, according to MacKellar, a new kind of individual is created “who would have otherwise not existed.” Through such a process one being would be preferred over another being on the sole basis of his or her genome, and as a result he provocatively argues that any type of gene editing which results in the change of numerical identity is by definition eugenic.

MacKellar’s evaluation of different applications of gene editing on the basis of numerical identity offers a clear line of argument in the ethical discussion of gene editing, and presents a direct challenge to arguments from some Christian bioethicists that suggest therapeutic, non-eugenic germline interventions may be ethically permissible. While he himself admits that the lines that differentiate categories of identity are somewhat blurry, he provides a framework of ethical principles worthy of sustained consideration.

Following MacKellar’s piece, Katarina Lee discusses the specific question of whether there is an ethical obligation for the ongoing care of patients who have left the United States or Canada in order to undergo experimental stem cell treatments after which they have experienced an adverse event in their home countries. According to Lee, a significant minority of Canadian physicians do not consider themselves to have an ethical responsibility towards such medical tourists. She, therefore, proposes several ethical reasons in favor of such a responsibility.

First, she notes that denying such a responsibility is medically unfair. While it could be argued that the costs and needs following an experimental therapy abroad are self-inflicted, Lee states that such reasoning unfairly classifies people because of their conditions and lifestyle choices. Second, she claims that there is a duty to assist those that are medically needy. The decision to undergo experimental stem cell treatment abroad is made autonomously and on the basis of a perceived serious medical need, even if it is not typically well informed. Finally, Lee argues that denying such a responsibility further harms those who already are disadvantaged and medically vulnerable. While the denial of care would result in an even greater problem, it is also hard to determine whether or how a medical problem is the direct result of the experimental treatment.

As always we welcome your comments and responses to the essays published in Dignitas, whether those take the form of letters to the editors or formal academic response articles. Also, join us in celebrating 25 years of Christian bioethical reflection at CBHD and specifically in the pages of Dignitas. More will be forthcoming in the coming issues as we unveil BioethicsNEXT and our vision for the future of CBHD’s engagement with the pressing bioethical issues of our day.