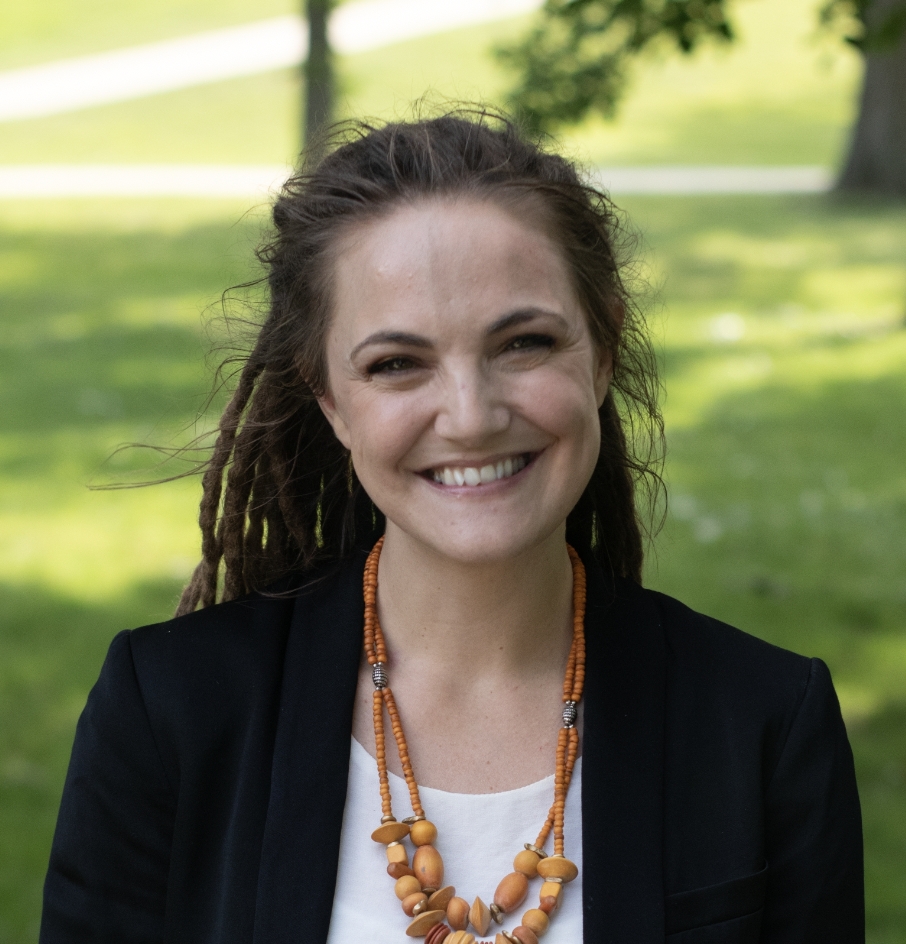 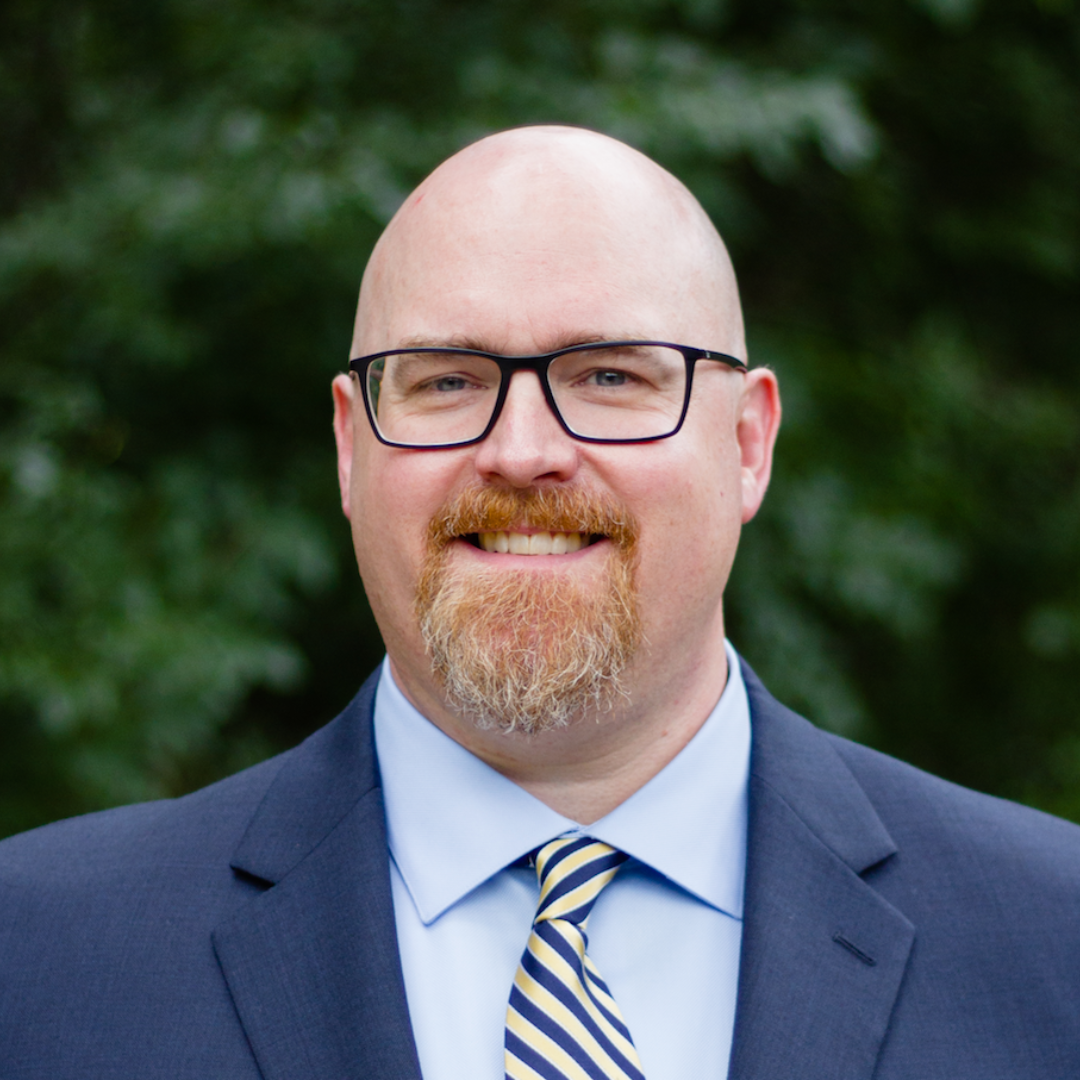 The publication before you is the second to last of our combined issues of Dignitas. With our Fall/Winter 2022 issue, our publication cycle will be up to date, and we will return to quarterly issues. While more details will come in the Fall/Winter 2022 release, the 2023 publication year will be marked by themed editions of Dignitas, the first of which will also offer a peek into the topic of our 2023 annual conference, The Christian Stake in Bioethics Revisited: Crucial Issues of Yesterday, Today, and Tomorrow.

In the current issue, the articles explore everything from the integration of a religious worldview into the clinical ethics consultation space to palliative care in light of substance use disorders to a critique of the new ascetism against the backdrop of a Christian understanding of embodiment.

Jordan Mason, winner of the 2022 CBHD Student Paper Competition, writes on the myth of secular space in the realm of clinical ethics consultations. Refuting Janet Malek’s argument that clinical ethics consultants (CECs) should be devoid of religious influence in their consultive work, Mason opines that a secular perspective is merely another competing worldview in the current pluralistic landscape. She then evidences her argument through examination and refutation of five underlying assumptions of Malek’s position.

First, Mason contests the notion that a CEC can achieve a neutrality bereft of personal religious values. Rather than religion being merely an intellectual system of beliefs and doctrines, she argues that it is an embodied practice that transforms the whole person, and that the hospital environment has its own kind of secular embodied liturgies that perform a similar function. Second, Mason contests Malek’s assertion that neutrality is possible for the CEC. While Malek seeks value neutrality, or a consultation environment in which undue influence is not placed on the patient, she neglects the limitations placed on patient autonomy by a base set of bioethical principles that do not have consensus in the field. Thus, Malek incorrectly assumes that the quasi-religious values of secularism do not place undue influence on a patient while a religious worldview does.

Third, Mason points out that assumed, standardized bioethical concepts are both historically and culturally grounded, laden with Western values. Fourth, even assuming a generally shared Western worldview, the consistency of consultation that Malek prioritizes is not achieved by a purely secular approach, as there remains disagreement on such things as the end goal of the work of the CEC. There is furthermore a great diversity of moral schools represented in the world of ethicists. Thus, we must assume a diversity of recommendations, even from secular CECs. Finally, refuting Malek’s assumed definition of “secular” as that which is a-religious, Mason agrees with James K. A. Smith that humans are essentially “liturgical” beings in that we hold a variety of commitments, social and otherwise, that develop from ritual formation. Thus, she ultimately asserts that the best way to ensure the autonomy of the patient is to be aware of one’s own worldview, religious or “secular,” and to make a morally defensible argument that the patient can ultimately choose to adopt or reject.

Adele Flaherty has composed an analysis of the ethical issues involved in palliative care (PC) for those with a substance use disorder (SUD). Focusing specifically on more stigmatized SUDs, her article explores PC in relation to those addicted to alcohol, opioids, and illicit substances. Exploring general hurdles to accessing PC services, she notes that those with an SUD share many of these same barriers. Then, diving into the particularities of PC for those with an SUD, she highlights the low percentage of SUD patients who access PC services along with the increasing number of those with such a disorder in the United States.

Observing the discrepancies of care for older adults versus their younger counterparts, Flaherty suggests that ageism plays a part in the lack of PC access for those with an SUD. However, she asserts the main factor inhibiting PC access is the stigma involved with having a SUD, noting that the health conditions related to such a disorder are among the most stigmatized maladies. This complicates PC services, since forcing a patient into withdrawal during end-of-life care puts a greater strain on his or her health; this is especially true when it comes to opioid use disorders and pain management. Not only does stigma have physical consequences, it can also result in patient self-stigma, causing one to lose a sense of self-efficacy and to gain a feeling of uselessness. Thus, the author asserts that to deny PC care for those with an SUD betrays the principles of non-maleficence, beneficence, and autonomy.

After providing recommendations for increasing access to PC generally, including the initiation of a national PC policy and expanding research related to issues of PC, increasing both clinician skill and public awareness, Flaherty turns to recommendations specific for those with an SUD. Since stigma is the main culprit to lack of care, her resolutions focus on various ways of mitigating stigma. One such way, as developed by the Health Stigma and Discrimination Network, is to eliminate the distinction between “stigmatized” and “stigmatizer,” allowing for a general discussion of the effects of stigmatization and eliminating an “us vs. them” mentality. She also discusses the use of Chris Gastman’s concept of dignity-enhancing care, focusing on the lived experience of the patient, which can only be ascertained through a communication-based care plan. Finally, public campaigns can help to decrease the stigma associated with SUDs not only in the healthcare system but within society as a whole. With the integration of such solutions, the follower of Christ can uphold the Christian value of dignity being afforded to all, not only at the beginning of life but as it is carried through until the very end.

Todd Daly has penned an analysis of “the new asceticism,” a current biohacking movement promoted by such influential figures as Jack Dorsey, Valter Longo, and Dave Asprey. The new ascetism is a crusade against the aging process, its followers going to extreme lengths to live longer than ever thought possible. Through a strict regimen of such activities as fasting, meditation, ice baths, stem cell transplants, and trips to a hyperbaric oxygen chamber, these figures discipline the body into submission for their own pleasures and purposes, some even avoiding “encumbering” themselves with marriage and children.

In his article, Daly seeks to evaluate the underlying assumptions of such a perspective in comparison to the Christian ascetic movement. Ultimately, his claim is that the new asceticism wages war against the Christian conception of body and soul and their relationship to one another. He asserts that while it might not seem at first obvious, the new ascetism has more in common with gnostic thought than it does with Christian ascetism. This is because of the new ascetics’ negative view of the body, in which the natural limits of the aging process are viewed as “evil” and something to be overcome. Furthermore, it contains a flavor of elitism. As the secret gnōsis (knowledge) is available only to the most dedicated gnostic, so lessening the ravages of time is available only to those with the financial and circumstantial means to live such a radical lifestyle.

Since war against the body is inherent in this movement, Daly utilizes the work of Herve Juvin to examine why some within our society might pursue this new ascetic life. Applying Juvin’s conception of the “advent of the body,” Daly states that the relative comfort of the modern world has shifted the pull of asceticism from deprivation for the good of a higher cause, such as the discipline of the body for the necessities of the battlefield, to a continued interest in “war” on the body, only now for the purposes of individual desire. In this, the morality of repression has been replaced with satisfaction, harkening to the modern perception that to be a “good person” means to get along well with oneself first and foremost. It also represents the overshadowing of the soul by the body, where the desires of the flesh have been given primacy and overtaken previous conceptions of mind and intelligence.

Daly highlights three of Juvin’s critiques of this “new longevity” pertinent to the Christian. First, the push for longevity has eradicated a sense of the eternal, with the body becoming an object owned, to be upgraded at will, for the purposes of serving the self in this limited life. Second, the movement is inherently Pelagian in that the perseverance of the will is all that is necessary to beat the body into self-satisfying submission. Finally, it is both voluntarist and nominalist, prioritizing human will over anything that might oppose it and denying the intentional ordering of the body, reducing the flesh to a mere lump of clay to be molded to one’s desires.

Juvin’s “advent of the body” also proves useful for followers of Christ, those who ultimately must measure this new asceticism against the advent of God in the flesh. Since the Infinite chose finitude, we too must welcome our state as embodied creatures, including the limitations this might entail. The ancient ascetics used this advent of God as the motivation for their lifestyle, disciplining the body for the higher purpose of properly ordering the soul, rendering the soul in submission to God and the body in submission to the soul. Thus, the voices of these desert fathers must exhort us to consider who we might become should we pursue the life of the new ascetics, considering first and foremost how we might be more transformed into the image of Christ.

While continuing with our COVID timeline and general bioethics news stories, this issue also includes a special section on the Russian-Ukrainian war, providing a timeline of news headlines that highlight the infringement of humanitarian laws by the Russian military and the bioethical issues involved. In a world as complex as ours, bioethical issues may arise in sometimes unexpected places. May we be attentive to the needs of all those needing wisdom in relation to matters of life and health.