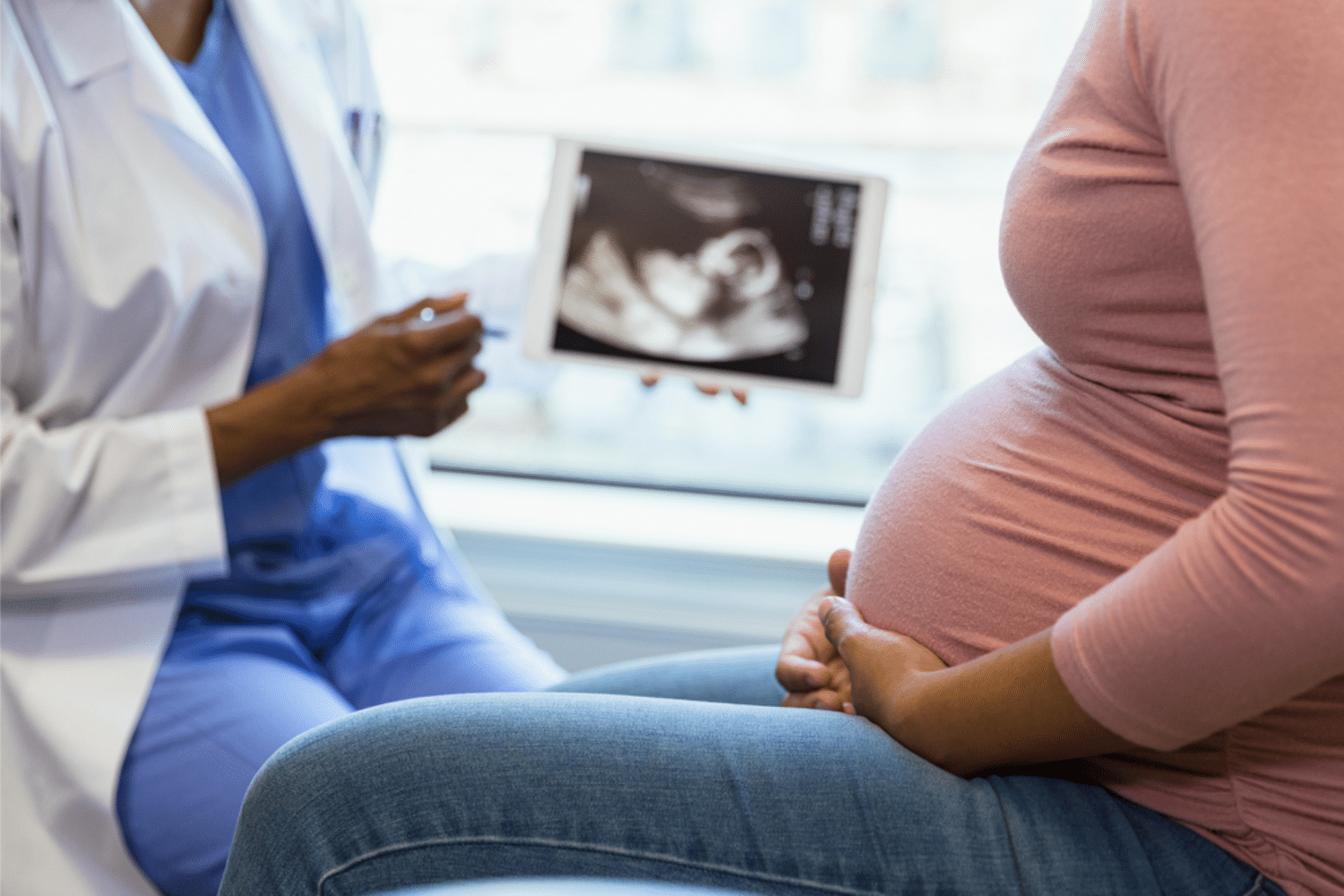 An Introduction to Reproductive Technologies 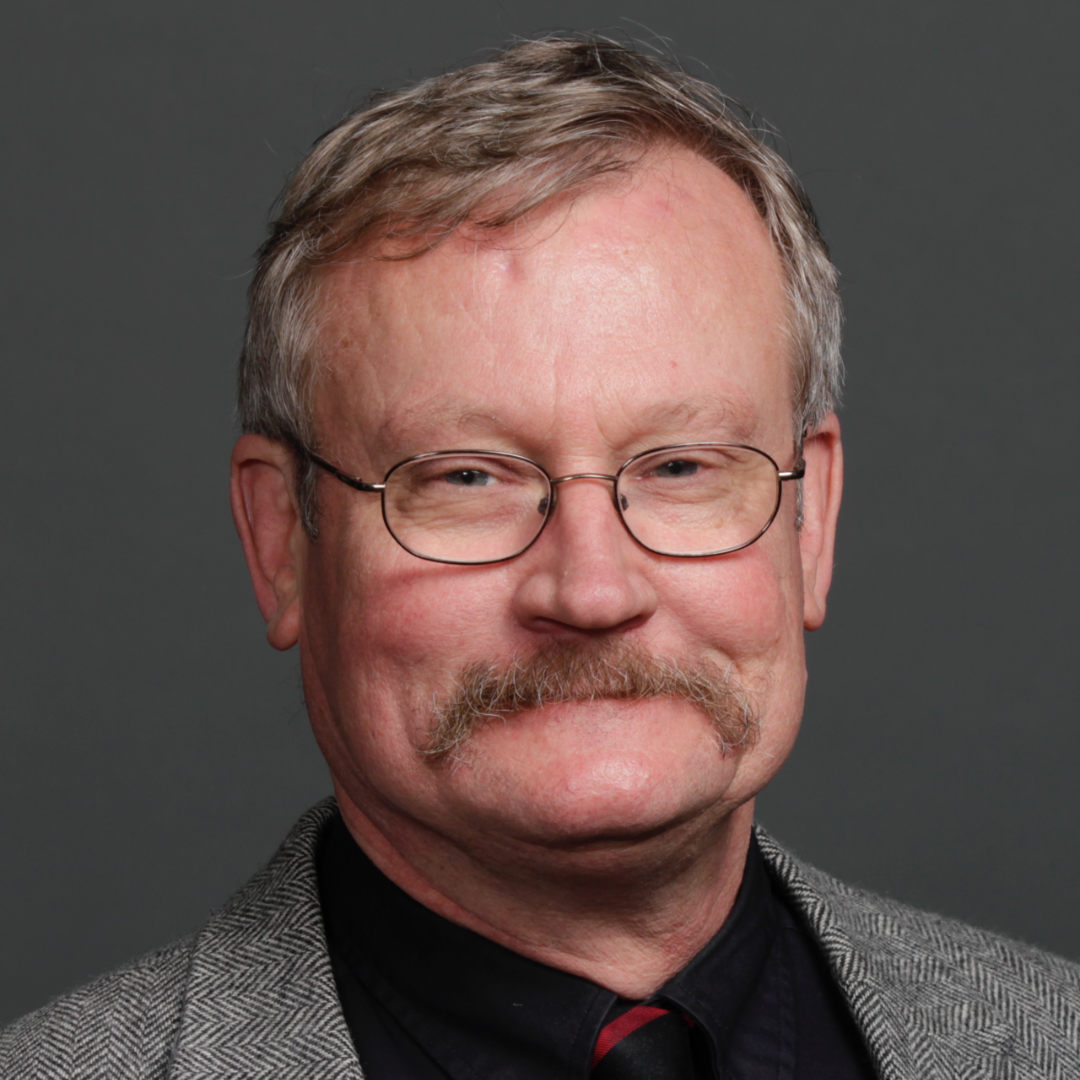 Editor’s Note: The following piece is meant to be a primer on reproductive technologies in preparation for CBHD’s 2022 pastors’ workshop on this topic. For more information on this event, click here.

Although RT no longer garners many headlines, this does not mean that it is free of controversial ethical issues, many of which challenge religious beliefs regarding marriage, family, and more broadly what it means to be human. Consequently, it is incumbent upon Christians to evaluate RT in light of their most deeply held theological and moral convictions, especially those considering using RT and those providing pastoral care and guidance in the discernment process.

The purpose of this article is to provide an overview by briefly highlighting a few ethical issues and concerns. More expansive and in-depth essays and bibliographies can be accessed on the Center for Bioethics and Human Dignity (CBHD) website.

IVF is a method used frequently to overcome infertility. For example, a married couple wants to have a child, but discover that one of them is infertile. The gametes (egg or sperm) of the fertile spouse are combined in a laboratory with donated gametes. A number of embryos are produced and implanted in the wife’s womb or a surrogate (the surrogate may also be the source of eggs), resulting in the birth of a baby that is genetically related to one member of the couple. Additionally, a single person or same-sex couple may use IVF to achieve the same result. In short, as opposed to adoption, IVF helps individuals to have children “of their own.”

The desire for offspring is natural, and it is understandable why people dealing with infertility might turn to RT. Nonetheless, there are ethical concerns that need to be addressed. For instance, using donated gametes means that a child is genetically related to only one rearing parent, which raises questions regarding the nature of parenthood and what it means to have one's own child.[1] Moreover, women providing eggs face the risk (usually low) from stimulating egg production and subsequent extraction. Since a live birth may require several IVF cycles, extra embryos are frequently frozen to be used only if needed, and then destroyed (in some instances “adopted”) when no longer needed. Embryos are effectively reduced to disposable commodities. Surrogacy services may be provided by a willing relative or friend, but they are also contracted through agents who sometimes take advantage of poor women.

More broadly, RT weakens traditional Christian teaching on marriage and family. A man and woman married to each other is the ideal biblical foundation of parenthood. Is using donated gametes or surrogacy services introducing “third parties” into a marriage? Do these third parties tend to confused and overlapping subsequent familial relationships, with the potential of having up to five parents? Additionally, adoption offers an alternative to RT, and adoptive parents are no less genuine than their biological counterparts.[2] Christians may disagree on the extent to which biology should dictate the moral ordering of procreation, but it is an important debate to have in determining the licit and illicit uses of RT.[3]

Creating babies is not the only objective of RT. It can also be used to help achieve or avoid selected outcomes of the reproductive process. Such quality control is exercised through a variety of techniques that are deployed before or during a pregnancy.

Screening. Video and audio devices are used extensively to monitor fetal development. Screening can identify how many babies are being carried, their sex, and obvious physical abnormalities.

Testing. Babies may be tested in utero to identify potentially deleterious genetic or chromosomal conditions. In most instances, a test can identify the likely presence of certain conditions. For example, an amniocentesis procedure may indicate Down syndrome, but it cannot determine if the child will be mildly or severely affected. In conjunction with IVF, embryos can also be tested prior to being implanted. While testing on its own may be a morally neutral endeavor, it can also lead into the act of child selection, which is inevitably riddled with ethical difficulties.

Selecting. Screening and testing may be used to select babies or embryos that are free of unwanted conditions. Even IVF using donated gametes may employ subtle or overt selection criteria. The gametes of individuals with preferred physical, cognitive, or emotional attributes may be solicited and acquired through donation or purchase. More directly, in utero screening or testing disclosing the likelihood of illness or disability may prompt an abortion. Only embryos testing free of a genetically related disorder (such as cystic fibrosis) are selected for implantation, a selection that is similar to aborting a fetus with the same condition.

Repairing. Fetal or prenatal surgery may be conducted on a limited, but growing, range of disorders and disabilities, such as spina bifida. Success rates are improving, but there are risks (some severe) to the mother and unborn child. In some instances, costs may prove prohibitive. To date embryonic surgery is not feasible.

Enhancing. Future technological developments might enable the enhancement of embryos prior to implantation. In principle, selected physical, behavioral, and cognitive characteristics could be amplified by manipulating or substituting an embryo’s genetic material. In essence an individual’s genome would be, in part, designed rather than a random outcome of natural selection. Would such a move effectively transform humans into artifacts of medical engineering rather than the outcome of procreation?[4]

Cumulatively the development and increased use of RT has subjected procreation to greater control and manipulation, presumably benefitting thousands of individuals who would otherwise remain childless and preventing the birth of children with severe illnesses and disabilities. But there are also liabilities that must be identified and weighed. There is a Spanish proverb that warns: “‘Take what you want,’ said God. ‘Take it and pay for it.’” What are we taking and paying for with RT? And is the price reasonable or exorbitant?

Perhaps the greatest cost to date is a changing perception of children, coming to see them as the outcomes of reproductive projects rather than gifts that God entrusts to the care of parents. Perhaps how children are welcomed and cared for should become a substantive criterion for determining how RT should and should not be used. Thankfully, there is abundant Christian moral teaching that can inform and guide our deliberation and discernment.

[2] By stating this, I am not intending to claim that adoption is a better alternative but rather that it is not a lesser form of parentage. For greater expansion on this point, see Oliver O’Donovan, Begotten or Made? Human Procreation and Medical Technique (Oxford: Oxford University Press, 1984). Chapter 3 is especially helpful in this regard.

[3] If biology dictates parenthood, then adoptive and foster parents are illegitimate. For Christians, biology is not irrelevant but neither is it decisive in establishing the parent-child relationship. See Brent Waters, The Family in Christian Social and Political Thought, Oxford Studies in Theological Ethics (Oxford: Oxford University Press, 2007), chap. 6.