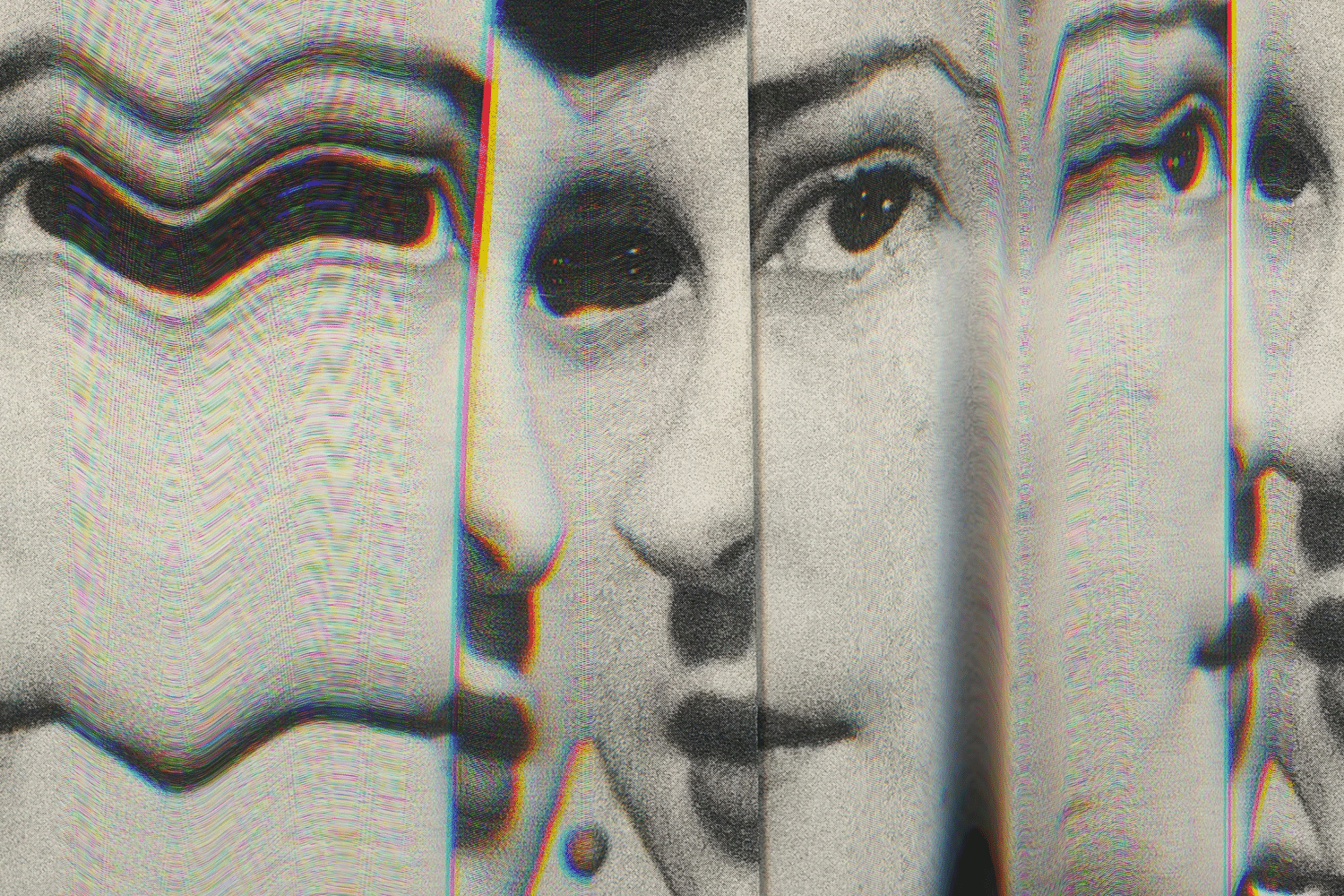 Why Was “The Twitching Generation” So Popular on Bioethics.com? 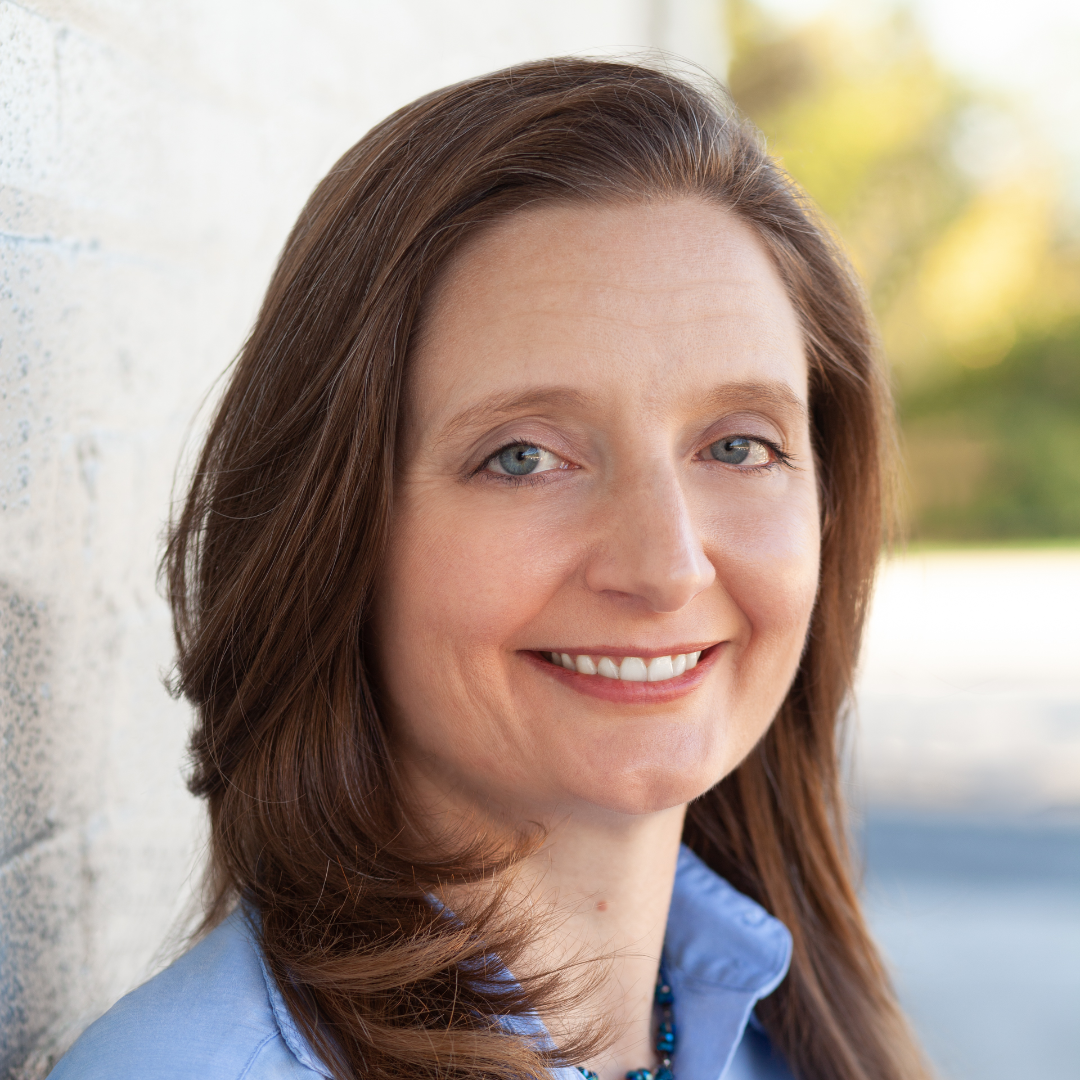 At bioethics.com, I curate and postarticles from the media that deal with bioethics issues. A typical post atbioethics.com is a title, link, and short blurb from an article in the mainstreammedia, such as The Wall Street Journal, The New York Times, Reuters, or the AssociatedPress. Over the past year, one bioethics.com post received more views in asingle day than any other post, and it won by a large margin: “The TwitchingGeneration” by Helen Lewis at The Atlantic (See post here).[1] I posted “The TwitchingGeneration” on Monday February 28, 2022. On Saturday alone it received 2,512views, and as of April 2022, it had 5,338 views. Those numbers are just for thebioethics.com post which serves as a thoroughfare to the actual article. Thetopic is apparently of interest to our bioethics readers, so let’s look at whatwe can learn from Helen Lewis’s article about teens and technology.

Lewis’s article analyzes reports from doctorsand specialists of the influx of patients, predominantly girls, who have suddenlydeveloped Tourette’s-like tics.[2] These twitches andoutbursts match those of popular TikTok users purportedly with Tourette’ssyndrome. Lewis is not the only journalist who has drawn attention to thisphenomenon. In October 2021, Julie Jargon at The Wall Street Journalreported on TikTok-induced Tourette’s-like tics among young girls around theworld.[3] She wrote a follow-uparticle in March 2022.[4]

Lewis interviewed several experts on Tourette’s,as well as those who deal with contested illnesses and mental health disorders.Tourette’s usually occurs in boys with the characteristic tics beginning aroundfive-to-ten years old.[5] The TikTok-induced tics occurmainly in teenage girls. Doctors started seeing cases before the start of theCovid-19 pandemic, but the numbers increased substantially when teens’ routinesand social structures changed due to the pandemic. Sociologist Robert Bartholomewtold Lewis that “the pandemic—and the lockdown and homeschooling measures usedto contain it—had created a ‘perfect storm’ for an illness spread throughsocial media.”[6]

Bartholomew, who has studied masspsychological illnesses, or what was once called mass hysteria, calls the ticsa “social barometer” and a “sign of the times.” He told Lewis that the “ticsare allowing teenagers to express something about the unbearable alienation andintimacy of modern life, which is lived so much through screens.”[7]

Bartholomew says an outbreak ofmass-psychogenic illness tends to stop when the conditions that caused it areaddressed. This means dealing with the underlying cause of anxiety. In pastexamples of the sudden onset of tics, he says once the media coverage—such asinterviews with people who have tics—decreases, the symptoms usually get better.Things are different with the availability of videos on social media.

The Need Behind the Behavior

For those of us that work with teens orhave teenagers, we need to keep in mind the question that practitioners of Trust-BasedRelational Intervention® ask when working with children with chronictrauma in their past: What is the need behind the behavior?[8]

There is a real phenomenon here that seemed to intensify with the combination of staying at home due to the pandemicand teens spending more time on social media. Many teens who were treated forthe tics with cognitive behavior therapy ended up recovering; however, several of them developed eating disorders or non-epileptic seizures, indicating thatthe underlying problem was still there. As Julie Jargon reported, many of thegirls who developed tics had pre-existing mental health issues:

Apaper published earlier this month in Australia’s Journal of Paediatrics and Child Health found that underlyingundiagnosed or untreated psychiatric disorders, self-harm and schoolabsenteeism are common in adolescents with functional tics. The University ofSydney researchers wrote that the tic-like behavior likely comes from “a mix ofcumulative stress, in addition to social-media influence.”[9]

Jargon says that compared to the sametimeframe in 2019, in 2020, 2021, and beginning in January 2022 the number ofteenage girls that went to the emergency room for an eating disorder doubledand for tics tripled.

The pandemic is not fully to blame says JeanTwenge in an article from Institute for Family Studies, but what it did do wasmake a bad problem worse.[10] Twenge is the author ofthe book IGen, in which she says the high levels of teen depression overthe last ten years is due to increased social media use and less time within-person social interactions. This has had a disproportionate effect on teengirls who have a love-hate relationship with social media.[11]

An Anchor in Tumultuous Times

Recent studies have shown that substanceabuse,[12] alcohol consumption,[13] and emotional or verbalabuse[14] have increased for allage groups during the pandemic. Additionally, anxiety and depression haveincreased in all age groups and in all places in the United States.[15] This means teens who werealready struggling with anxiety and depression do not necessarily have thesupport systems that they had before the pandemic. For example, they cannotnecessarily rely on the adults in their lives for support because those adultsare struggling too and because of the large number of people struggling rightnow, those adults may be unable to get the help that they need. This isnot to blame and shame parents and teachers, but to recognize that in theaftermath of a disaster there will be a large number of people dealing with theeffects of trauma in need of care and support.

Being someone with Tourette’s provides anidentity and, as some noted, an excuse in case they say something online that ismet with antagonism. However, for the teens that doctors are seeing, theycannot control the tics or can only do some for a short time before thepressure is too much to handle, In the Tourette’s community, they refer to ticsas unvoluntary.

Curtis Chang and David French, hosts ofthe Good Faith podcast, mentionedHelen Lewis’s article in their March 5 episode on the spiritual power ofleadership.[16]French points out that there is something in our human nature that longs formeaning and identity, which he says many of these teens found inself-identifying with a social media influencer with Tourette’s. And as CurtisChang noted, we image what we worship.

Lewis said one specialist told her thatsome of the girls were sad or angry at the thought of stopping their tics.Others were concerned about what their followers would think because they hadbuilt an identity around being a Tourette’s influencer. Carl Elliott, in his bookBetter Than Well, wrote about finding identity in a disabilitycommunity, even if someone does not actually have the disability, before TikTokor Instagram made these communities accessible.[17] It may be that some teensare searching for a group in which to belong and, with the isolation thathappened during Covid-19, they turned to online communities more so than before.However, this does not explain the large number of teens, mostly girls, whohave uncontrollable tics that are interfering with their daily living.

I cannot say why so many people checkedour bioethics.com post on Helen Lewis’s article. My guess is, now that some of thepressing issues of a pandemic are waning and people are no longer having to balancehow to mitigate harms, our bioethics readers are turning their attention to theaftermath of the last two years. Perhaps, in bioethics circles, people aretransitioning their mindset from disaster to one of care.

The Church as a Refuge for Care

In a disaster situation, ethical decisionsfocus on mitigating the harms and stabilizing the situation due to an influx ofpatients in a short amount of time. The goal is to help as many people asefficiently and effectively as possible. These situations involve difficultdecisions of who would benefit most from the limited supply of medicalresources and sometimes require a kind of utilitarian calculus of how best tomaximize the number of survivors.

Unlike a disaster mindset, the caremindset is relationally focused with the goal of helping an individual patient beyondmerely surviving, but toward mental and physical healing. Additionally, while thedisaster mindset is centered on scarcity, the care mindset is centered onabundance. This is not necessarily material abundance, though, just as healingis not necessarily physical healing, but out of thankful generosity and compassion.

By way of example, let’s look at the parableof the Good Samaritan in Luke 10, which Jesus uses as an example of how weshould treat our neighbor. A man walking from Jerusalem to Jericho was robbed,stripped, beaten, and left for dead. While a priest and a Levite passed by him onthe other side of the road, a Samaritan had compassion on the man, and helpedhim to an inn where he tended the man’s wounds and provided for additional care.

While responding to a disaster requires quickdecisions and moving from one injured person to the next as quickly aspossible, the Good Samaritan shows us the that care takes time. It is “slow”work. According to the parable, the Samaritan stayed overnight at the inn withthe man and the next day said he would pay for the expenses of the man’s carewhen he returned. The implication is that the man’s care will take time, andthat the Samaritan was going to take the time to come back to the inn.

While the “Twitching Generation” is anarticle about teens, adults too are struggling mentally.[18] Just as pre-flight safetyvideos on airplanes tell parents to put their mask on first and then fix their child’smask, the Church can be a place for empathetic care and spiritual consolationfor the adults in teens’ lives, who then can give out of their “abundance” ofhaving been cared for. The Church, historically, has been a refuge for those whoneed care. However, this kind of compassionate care is difficult when a localchurch becomes a place for political opinions and division over people’sdecisions about how best to handle the Covid-19 pandemic.

A mindset of care is one that fosterstrust and empathy. One can have empathy without agreeing with the views of theperson who is struggling. Jesus was a friend to sinners and the Samaritanhelped a Jew. Churches can help families by helping the parents, and parents,in turn, can help their teens to address the underlying stressors and triggers behindrapid onset tics.

Heather Zeiger, "Why Was 'The Twitching Generation' So Popular on Bioethics.com?," Intersections, August 19, 2022.