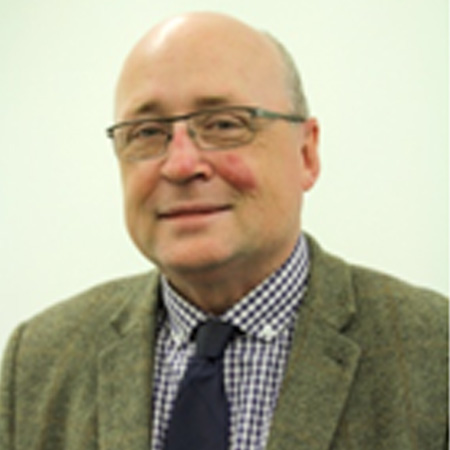 After completing his Diplome d'Ingénieure in Strasbourg, France, and his doctorate in Biochemistry with the University of Stuttgart in Germany, Dr. MacKellar began working in 1991 with the University of Edinburgh in Scotland synthesising genetic antivirals against HIV as a post-doctoral research fellow. In 1993, he continued his research in a biotechnology company in Glasgow for more than four years, during which time he also worked for the international journal Human Reproduction and Genetic Ethics which changed its titled in 2012 to become The New Bioethics. His continued association with this journal has resulted in him becoming an Associate Editor.

In 1997, Dr. MacKellar began teaching biological chemistry and bioethics at Queen Margaret University in Edinburgh, returning to Strasbourg in France, in 2001, to work as a senior civil servant with the Bioethics Division of the Council of Europe. In 2003, he returned to Scotland as the Director of Research of the Scottish Council on Bioethics.

As well as being a member of a UK National Health Service Research Ethics Committee in Edinburgh, he is a Fellow with The Center for Bioethics & Human Dignity. Since 2010 he has also been a Visiting Lecturer and Visiting Professor in bioethics at St Mary’s University in London.