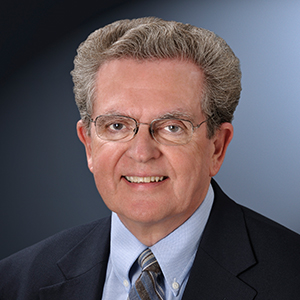 Dr. Orr received his MD, CM from McGill University in 1966, did residency training in family medicine, and then engaged in the private practice of family medicine in Vermont for 18 years where he was named Vermont Family Doctor of the Year in 1989. A growing interest and involvement in medical ethics led him to pursue a postdoctoral fellowship at the Center for Clinical Medical Ethics at the University of Chicago (1989- 1990).

From 1990-2000 he was the Director of Clinical Ethics at Loma Linda University in southern California, and from 2000-2006 he was Director of Clinical Ethics at Fletcher Allen Health Care and the University of Vermont College of Medicine*. He was honored by the American Medical Association in 1999 when they gave him the Isaac Hays & John Bell Award for Leadership in Medical Ethics and Professionalism. In 2006 he was Scholar in Residence at the Kilns, the restored home of C.S. Lewis in Oxford, UK. In 2010, the Christian Medical and Dental Associations honored Dr. Orr by giving him the “Servant of Christ” Award.

He has authored, co-authored or edited six books, contributed 14 book chapters, and over 150 articles related to clinical ethics, the ethics consultation process, and issues in terminal care. He has given lectures on these topics regionally, nationally and internationally. He chaired the Council on Ethical Affairs for the California Medical Association, and was Vice President of the American Society for Bioethics and the Humanities. He has served on the Ethics Commission of the Christian Medical and Dental Associations and served as chairman of that commission from 1991-1994.

* For identification purposes only; does not imply institutional support.