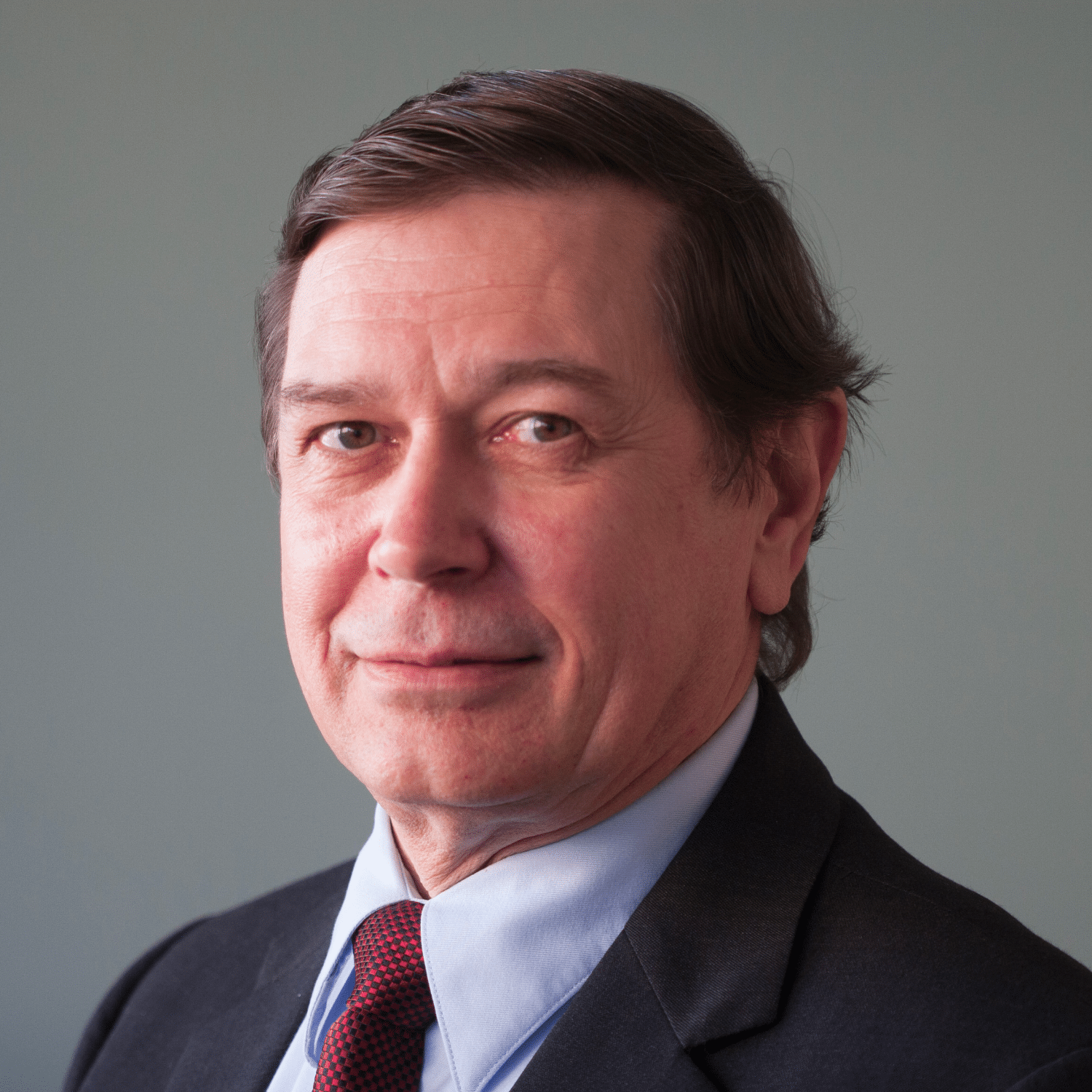 David A. Prentice, PhD is Vice President and Research Director for the Charlotte Lozier Institute. He is also Adjunct Professor of Molecular Genetics at the John Paul II Institute, The Catholic University of America and an Advisory Board Member for the Midwest Stem Cell Therapy Center, a unique comprehensive stem cell center in Kansas that he was instrumental in creating. Previously he served over 10 years as Senior Fellow for Life Sciences at the Family Research Council, and prior to that he spent almost 20 years as Professor of Life Sciences at Indiana State University, and Adjunct Professor of Medical and Molecular Genetics, Indiana University School of Medicine.

He established Stem Cell Research Facts, an educational website providing scientific facts and patient-centered videos about adult stem cells, and is a founding member of Do No Harm: The Coalition of Americans for Research Ethics, and an advisory board member for The Center for Bioethics & Human Dignity. He has provided scientific advice for numerous medical professionals, legislators, policymakers, and organizations at the state, federal, and international levels.

Dr. Prentice has published numerous scientific and bioethics articles, including a defense of adult stem cell treatments with extensive literature documentation published by the journal Science in 2007. He has also published numerous commentaries and op-eds, and travels nationally and internationally to give frequent invited lectures regarding stem cell research, cloning, bioethics, genetics, and public policy. He has been interviewed in virtually all major electronic and print media outlets, including CNN, ABC, NBC, CBS, Fox, CSPAN, Reuters, AP, NPR, USA Today, BBC, The Washington Post, The Los Angeles Times, and The New York Times.

Prenatal Diagnosis: An Overview of Testing Methods, Their Accuracy, Availability, and Use
The Bioethics Podcast